Independence Day special: Ignite the spirit of patriotism with these Bollywood blockbusters

So this Independence Day, let the patriotic fervor take over and take a look at these films that will make you say 'Mera Bharat Mahaan'! 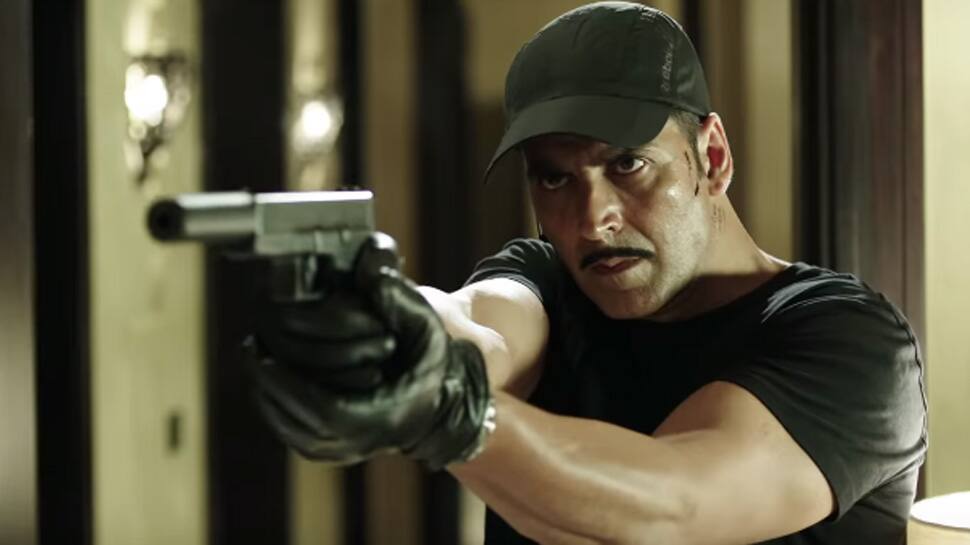 The most special day for any nation is when it broke free from shackles of colonizers and attained Independence. August 15, therefore, is the date for Indians that evokes powerful feelings of patriotism and love for the motherland. No matter where you go, the country you were born in will always be special.

So this Independence Day, let the patriotic fervor take over and take a look at these films that will make you say 'Mera Bharat Mahaan'!

The Legend of Bhagat Singh

Bhagat Singh was a legend who fought bravely against the British until he was hanged at the young age of 23. His biopic, 'The Legend of Bhagat Singh' stars Ajay Devgn in the lead role.

Listed in Time magazine's 'The All-Time 25 Best Sports Movies', 'Lagaan' is a movie set in the times when the British ruled India. The movie triggers powerful feelings of patriotism through the most popular sport in India- cricket.

The movie is about a foreigner (Sue) who visits India to make a film on Indian freedom fighters and meets a group of friends. What follows is the group's fight against injustice, similar to India's fight against the British.

Hockey is India's national game, yet it is neglected many times. The movie, starring Shah Rukh Khan in the main role portrays journey of a man who seeks to prove loyalty to his nation by coaching the Indian women's national hockey team.

A NASA project manager travels to India in order to find his childhood nanny. The movie shows how his life is changed with this journey and also paints a beautiful picture of India.

Set in the backdrop of the partition of India, 'Gadar' is the love story of Sakina, a Muslim girl and Tara, a Sikh man. What follows is the couple's trials and tribulations owing to their religious backgrounds and nationalities.

When faced with a crisis, you would do anything. 'Lakshya', while evoking feelings of patriotism also sheds light on the fact that with crisis, comes the sense of responsibility.

India is at times projected differently in the west. This movie will remind you just how great your country is through Bharat, who travels to England and struggles to change the mindset of people living there towards India.

Starring Akshay Kumar as officer Ajay, of the Indian intelligence system, the film gives us goosebumps as we follow the officer's plan to destroy a terrorist operation.

The story doesn't end when India attained independence. Watch this movie to have a look at post-independence India, its contrasting western and Indian values through the story of two brothers.

Section 375 will start a debate among viewers: Akshaye Khanna