Republic Day 2020: Films which will reignite the patriotic fervour in you

Republic Day 2020: Bollywood has delivered some heartwarming patriotic films such as 'Border', 'The Legend of Bhagat Singh', 'Rang De Basanti' and more recently 'Raazi' and 'Uri: The Surgical Strike'. So, let's celebrate Republic Day by watching these movies. Here's a list of movies that you must watch this Republic Day. 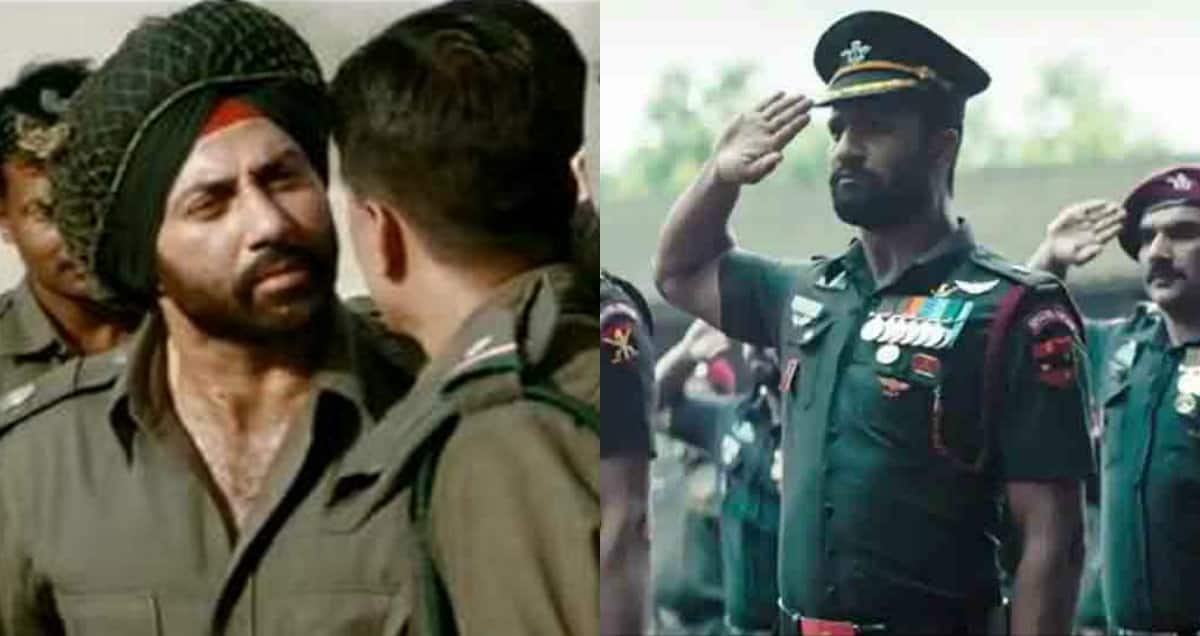 New Delhi: Movies play an extensive role in changing the world. Several films are made in Bollywood every year, but some always stay close to your heat, especially the ones on the national spirit. This Republic Day, we have collated a list of few Hindi films which reignite the patriotic fervour in you and keep the spirit of nationalism invoked.

Bollywood has delivered some heartwarming patriotic films such as 'Border', 'The Legend of Bhagat Singh', 'Rang De Basanti' and more recently 'Raazi' and 'Uri: The Surgical Strike'. So, let's celebrate Republic Day by watching these movies.

Here's a list of movies that you must watch this Republic Day:

A big Bollywood Blockbuster, 'Border' featuring actors like Sunny Deol, Suniel Shetty, Jackie Shroff, is a patriotic film based on the Indo-Pakistan War, 1971. An old yet powerful film that will ignite the fire of patriotism in you!

Set in the time of Partition of India in 1947, the movie narrates the struggles of a Sikh truck driver played by Sunny Deol, who falls in love with a beautiful Muslim girl Ameesha Patel, and the duo later marries each other. However, they are separated due to the scenario and Ameesha's character is forced to stay in Pakistan. 'Gadar' is a story of their fight against those who are hell-bent on separating them. 'Lagaan' means tax and that's what the film is on. It was a great Bollywood blockbuster. Featuring Aamir Khan, 'Lagaan' was set in the Victorian period of India's colonial British Raj. The movie focuses on the plight of the poor villagers burdened by taxes, followed by a challenge thrown by an arrogant British officer to defeat them in a game of Cricket in order to avoid paying the taxes.

'The Legend of Bhagat Singh' 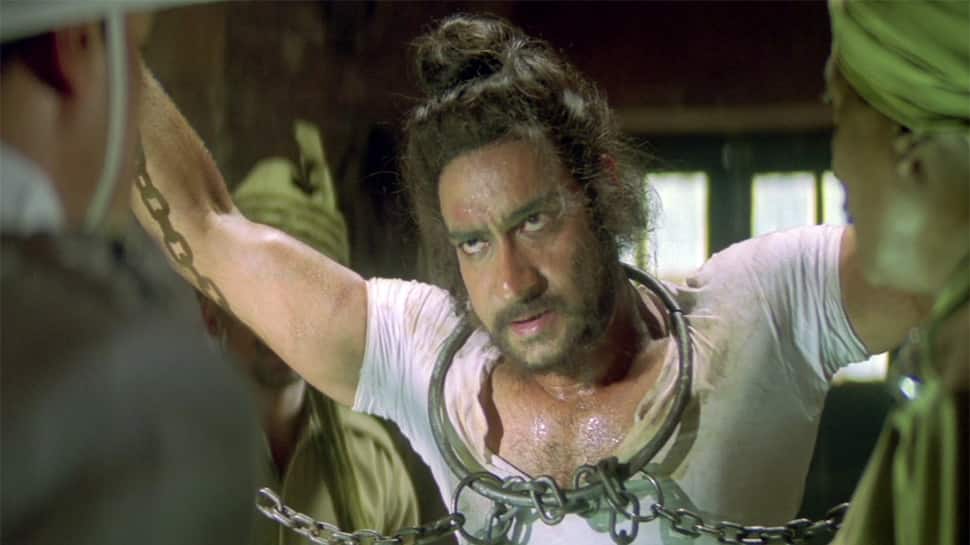 Bhagat Singh, a socialist revolutionary, played a major part in the Independence struggle. The movie features Ajay Devgn in and as Bhagat Singh and tells the story of the freedom Bhagat's life from his childhood, when he witnessed the Jallianwala Bagh massacre, until the day he was hanged - March 23, 1931. Hanged at the age of 23, the fighter's struggle is a must a watch. 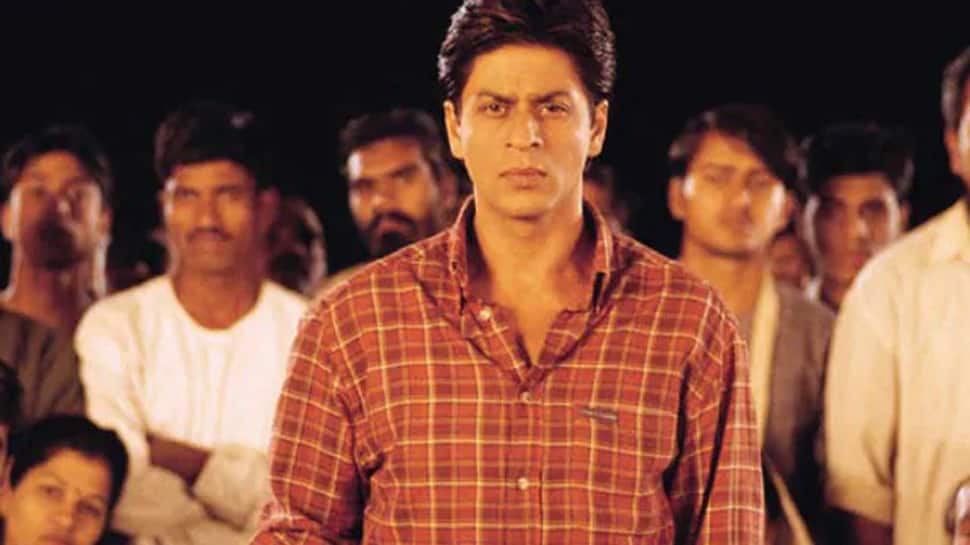 Shah Rukh Khan's 'Swades' is a story of a young project manager who works for NASA in the United States. He travels to India in order to find his nanny who looked after him during his childhood. The movie shows his journey and how he paints a beautiful picture of India.

With crisis, comes a sense of responsibility. This Hrithik Roshan-starrer is the story of a young clueless, indisciplined boy who joins the Indian Military Academy against the wishes of his parents but later on runs away. The story revolves around how he realises his responsibilities and the decisions concerning the good of his family, girlfriend and the country. 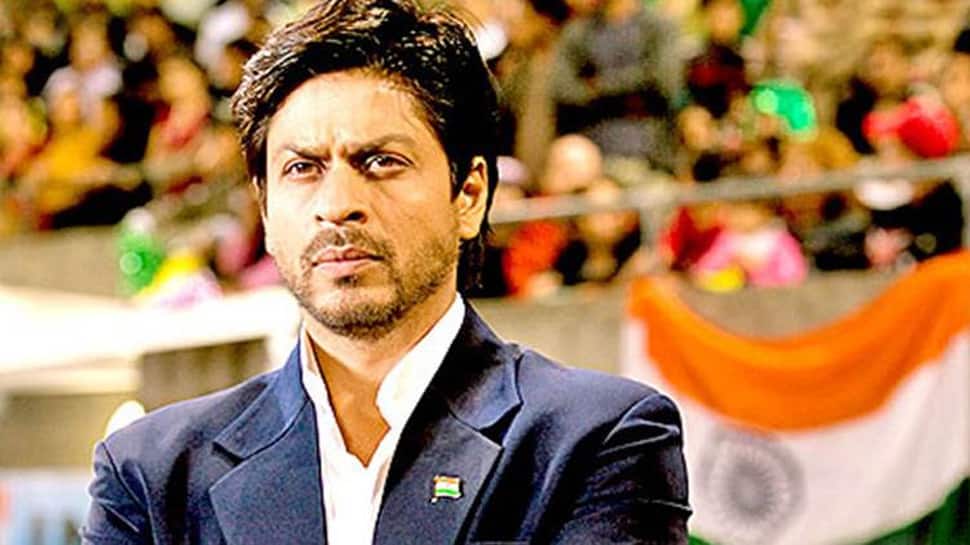 Sports always brings along with it a feeling of patriotism and so does this movie, featuring Shah Rukh Khan as the coach of the Indian Women's Hockey Team. 'Chak De! India' teaches the significance of patriotism and the feeling of love towards one's country through the medium of India's national game - hockey. 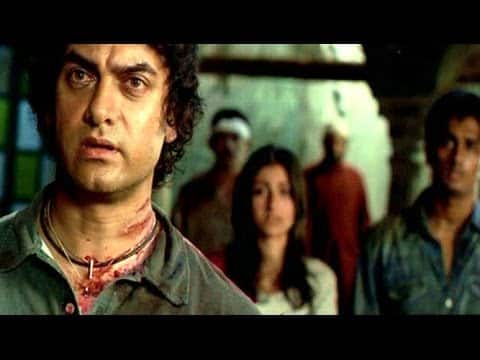 Determined to make a film on Indian Freedom Fighters, a British Documentary filmmaker visits India to choose five young actors for her, based on the diary entries left by her grandfather. What follows is their journey during the course of the film and their love for their country. 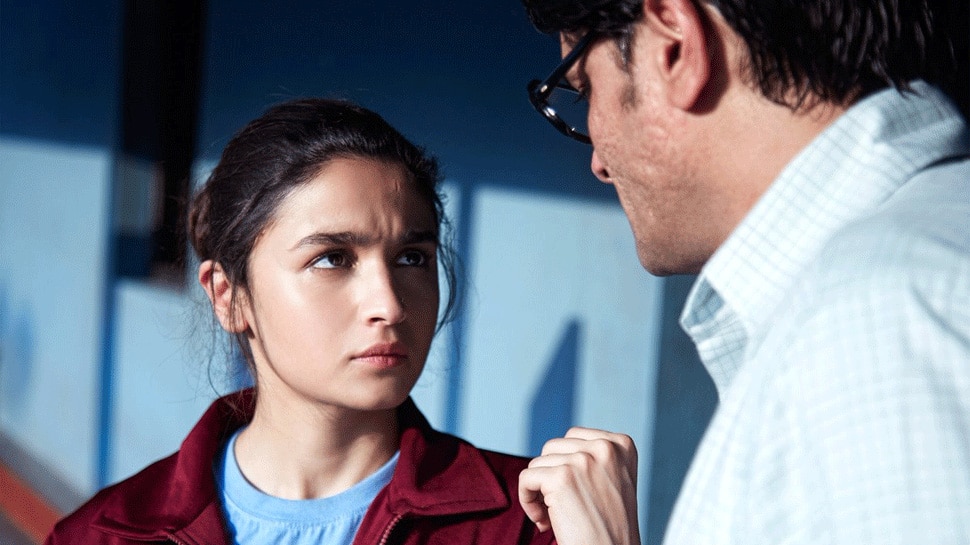 Alia Bhatt-starrer 'Raazi' showcases the life of an Indian girl Sehmat, who turns into a spy and marries a Pakistani military officer played by Vicky Kaushal to save her country from an external threat. The movie displays her courage and her dedication to save the country. and is definitely a must-watch. Directed by Meghna Gulzar, 'Raazi' was based on Harinder Sikka's novel 'Calling Sehmat'. 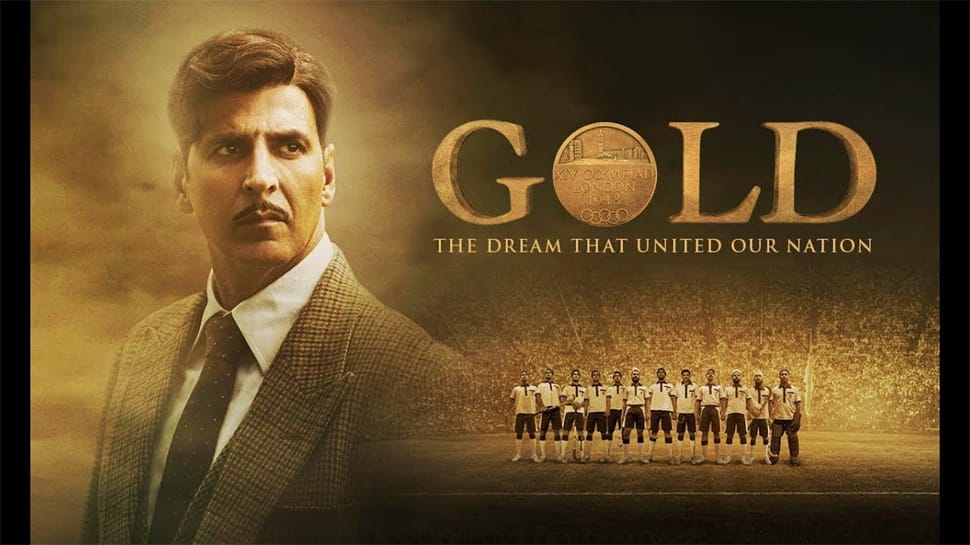 'Gold', headlined by Akshay Kumar, was a film on India's first Olympic Gold at the 1948 Summer Olympics that took place in Britain, right after India gained Independence. It is a story about winning a Gold against Britain on their home ground and the pride that followed. 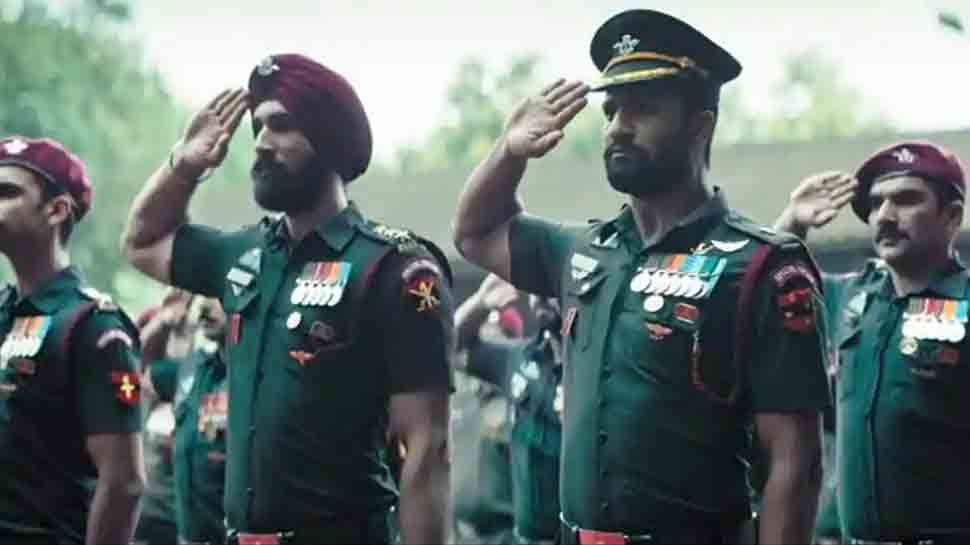 Uri: The Surgical Strike was one of the highest-grossing films of 2019. It also earned Vicky Kaushal and director Aditya Dhar National Awards. The film was based on the 2016 surgical strike carried out by the Indian Army on terrorist launch pads in PoK.

Rohit Shetty collaborates with Will Smith, Martin Lawrence for 'Bad Boys for Life'