The Brihanmumbai Municipal Corporation (BMC) Saturday directed one of their consultants to conduct inspections and review the structural audit report of 157 bridges in Mumbai on “most urgent” basis. 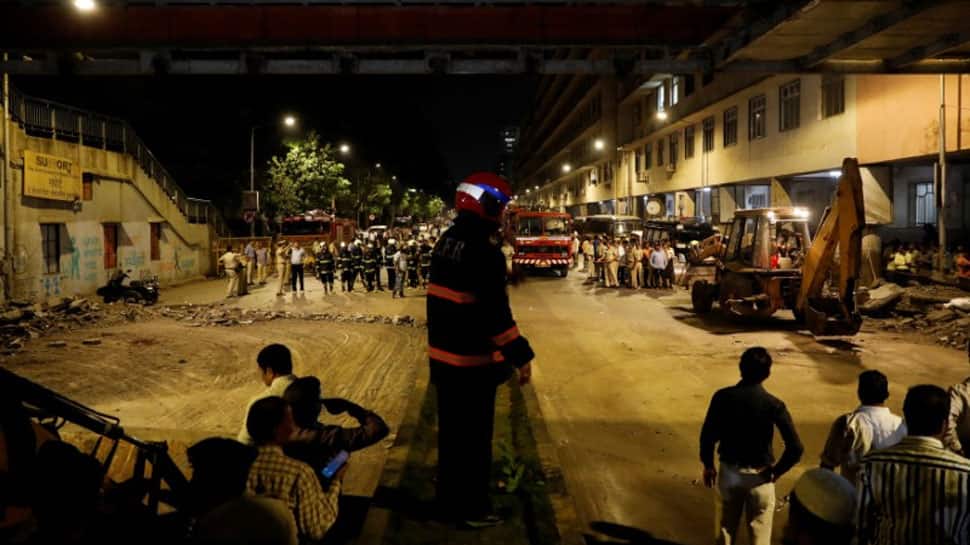 MUMBAI: The Brihanmumbai Municipal Corporation (BMC) Saturday directed one of their consultants to conduct inspections and review the structural audit report of 157 bridges in Mumbai on “most urgent” basis.

The civic body has asked C V Kand Consultants Pvt Ltd to conduct the investigation and sumit a detailed report on the same within a month. The firm had previously carried out the inventory research of 157 structures including bridges, Railway Road Over Bridges, Foot Over Bridges, Flyover, Vehicular Subway in Zone-III, Zone-IV and Zone-VII.

BMC further issued a showcause notice to DD Desai’s Associated Engineering Consultants and Analysts Pvt Ltd. on inventory of bridges in Greater Mumbai. Seeking reply from within 15 days, the civic body asked why the firm shouldn't be blacklisted and recover loss.

A day after a portion of a Chhatrapati Shivaji Maharaj Terminus (CSMT) Railway footbridge collapsed, a BMC's preliminary inquiry report accused the external structural consultants of negligence and their “careless investigation of the bridge structure”.

"The consultant is directed to do a re-inspection and detailed investigation of all 157 bridges and submit report and recommendation, if any within the prescribed period," read a BMC notice.