The bridge, officially known as 'Himalaya' foot overbridge, collapsed at around 7.30 pm. 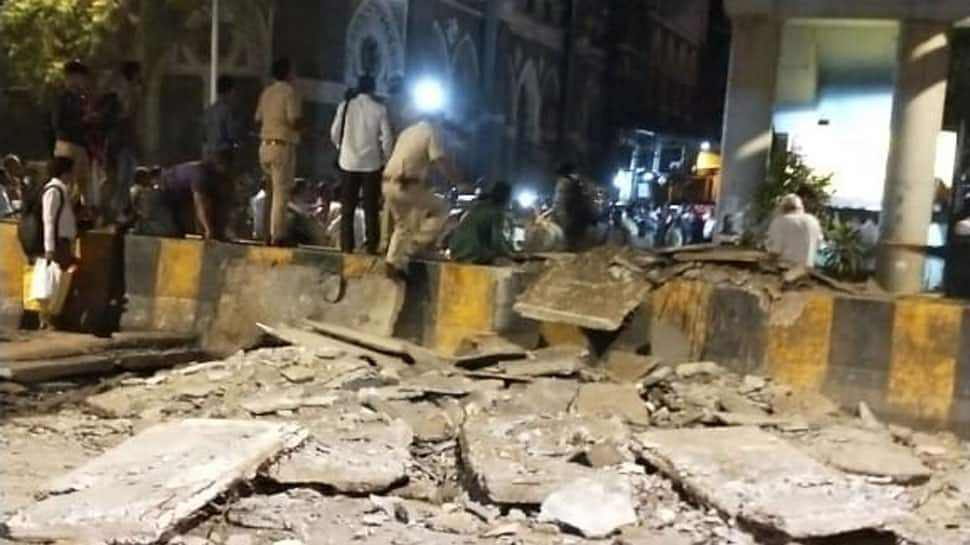 Mumbai: Days after Mumbai foot overbridge collapse, Neeraj Desai - the auditor who had conducted an audit of the bridge - has been arrested on Monday. He has been booked for negligence.

On March 14, a part of a foot overbridge collapsed near CST station in Mumbai, killing six people and injuring 31 others.

A day after the incident, Brihanmumbai Municipal Corporation (BMC) suspended two engineers and ordered a full-fledged departmental enquiry against them.

The bridge, officially known as 'Himalaya' foot overbridge, collapsed at around 7.30 pm. The bridge which was said to be almost 39 years old, was constructed in 1980.

Following the mishap, Maharashtra Chief Minister Devendra Fadnavis announced compensation of Rs 5 lakh each to the families of those who lost their lives and an ex-gratia of Rs 50,000 each for those who were injured in the accident.