Due to maintenance works, train services in Mumbai to be affected on Sunday

Trains departing from Chhatrapati Shivaji Terminus (CST) will be diverted on the line between Matunga and Mulund stations. 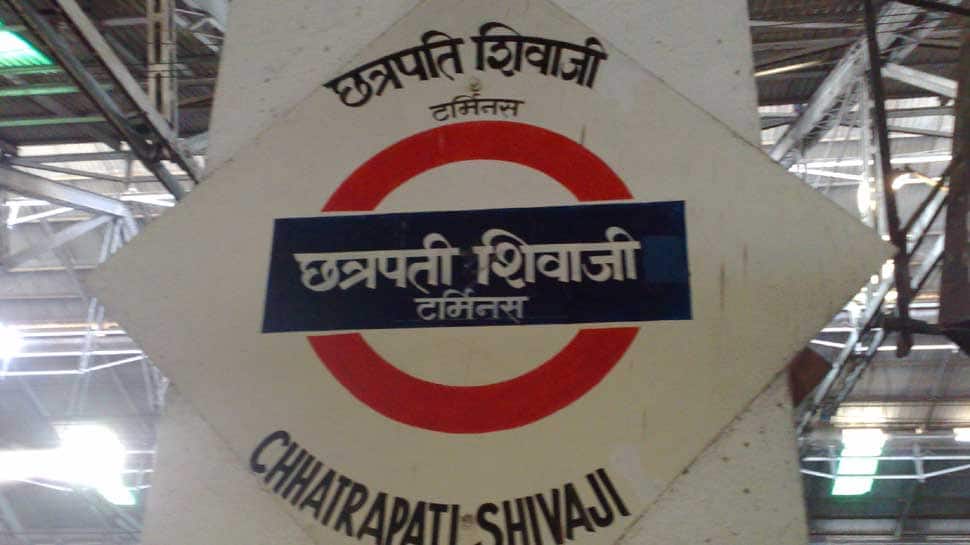 Mumbai: The Central Railway division of the Indian Railways on Sunday will block a large number of routes on its suburban sections for carrying out the maintenance work.

Trains departing from Chhatrapati Shivaji Terminus (CST) will be diverted on the line between Matunga and Mulund stations.

An official press note said that all fast and semi-fast trains departing from the CST between 9.53 AM and 2.42 PM will be diverted on Dn slow line between Matunga and Mulund stations.

These trains will halt at all stations between Sion and Mulund stations and are likely to reach their destination 20 minutes late as against their scheduled arrival time.

"Dn fast trains beyond Thane will be re-diverted on Dn fast line from Mulund," the official statement further read.

"All Up fast and semi-fast services leaving Thane from 10.46 am to 3.18 pm will halt at Mulund, Bhandup, Vikhroli, Ghatkopar, and Kurla stations in addition to their respective scheduled halts and will arrive destination 15 minutes behind schedule," added the statement.

All slow trains functional in CST between 11 am and 5 pm will arrive at their destination 15 minutes after their scheduled arrival.

However, special local trains between Panel-Mankhurd will not be affected during the block period.

The Central Railways has also issued a warning, "Due to these blocks, suburban trains are likely to be more crowded than usual. Passengers are requested not to take any risks while travelling."

"Passengers are also requested to avoid travelling on the footboard, the rooftop of locals and not to board extremely overcrowded trains."

A similar mega block was operated by the central block on June 16, which had also affected the movement of several trains.