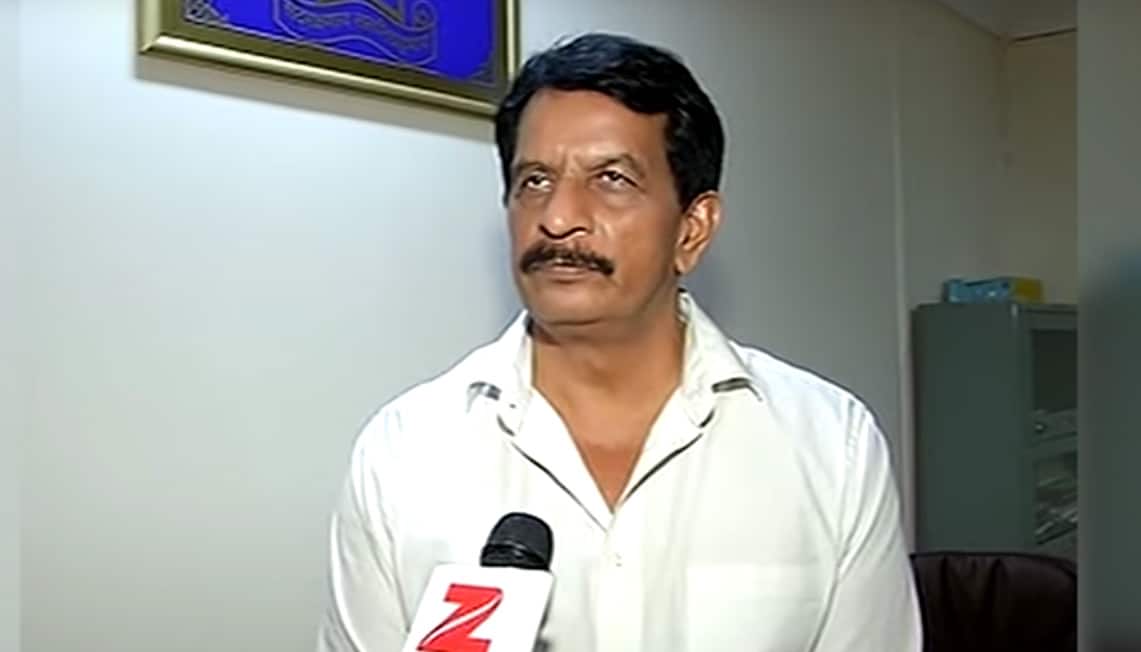 Mumbai police's 'encounter specialist' Pradeep Sharma resigned from his official post on Thursday, sources told Zee Media. It is learnt that Sharma has sought voluntary retirement from the service. Sharma was involved in over 100 encounters and he had also arrested underworld don Dawood Ibrahim's brother Iqbal Kaskar in 2017. Mumbai police is yet to make any official statement on Sharma's resignation. Sources added that Sharma may contest the upcoming Assembly election from Nalasopara seat in Maharashtra.

Sharma had arrested Iqbal Kaskar from the home of latter's deceased sister, Haseena Parker, in South Mumbai for his alleged involvement in an extortion case. Sharma had later told Zee Media that Kaskar had surrendered himself as soon as he saw him.

"In the past few months, we received several inputs about Dawood's team being active in Thane area. We busted the extortion racket and arrested two people in connection. Later, we came to know about Kaskar's involvement in the case," he had said.

"On Monday, I along with my team of police officers reached Haseena Parker's Mumbai residence, where Kaskar had been residing since past few days. When we entered the house, he was having food. He soon surrendered himself," Sharma added.

Sharma had also played an important role in arresting some Lashkar terrorists and terrorists with links to Jaish-e-Mohammad chief Masood Azhar back in the late 90s and early 2000.

Sharma had joined the police force in 1983 and was credited with several encounters in Mumbai before his dismissal from the service in 2008 for alleged links with the Dawood Ibrahim gang and his role in the Lakhan Bhaiyya fake encounter case. He was, however, reinstated by the Maharashtra government in 2017.