Mumbai, Feb 27 (PTI) Maharashtra Chief Minister Devendra Fadnavis today blamed wrong policies of the previous government for the Kamala Mills Compound fire in Mumbai, and announced a probe into the alleged procedural lapses in the redevelopment of the mill land. 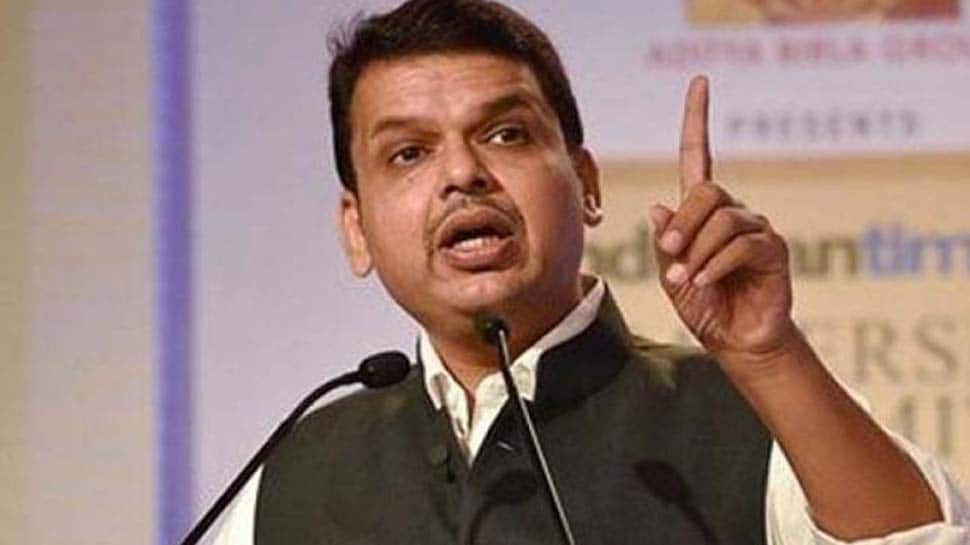 MUMBAI: Mumbai, Feb 27 (PTI) Maharashtra Chief Minister Devendra Fadnavis today blamed wrong policies of the previous government for the Kamala Mills Compound fire in Mumbai, and announced a probe into the alleged procedural lapses in the redevelopment of the mill land.

Replying to a Calling Attention notice by Atul Bhatkalkar of BJP in the state Assembly, Fadnavis said as per the mill land redevelopment policy in 1999, the then government decided to allot one-third of the mill land each to Maharashtra Housing and Area Development Authority (MHADA), the Brihanmumbai Municipal Corporation (BMC) and mill owners.

But, in 2001 the decision was changed to one-third of the vacant land, he claimed.

"By doing this, the previous Congress-NCP government gave away the entire mill land to the mill owners and developers, and ensured that the mill workers do not get their rightful homes," he said.

"The Kamala Mills fire was due to the sin committed by the previous government. Instead of 50,000 sq metres, the development was done in 51,000 sqm (in the Kamala Mills Compound)," he alleged.

He said 95,000 sqm of the floor space index (FSI) was given for IT (information technology)-related establishments.

"We will probe whether the FSI for IT (establishments) was misused in the Kamala Mills and elsewhere where the mill land redevelopment happened," he said.

The probe will be led by a retired judge, as per the approval of the high court, a retired official of the urban development department and an approved architect/urban planner, the chief minister said.

If there are violations, a penalty will be recovered, he further said.

Fadnavis blamed the previous Congress-NCP government for the alleged irregularities because of which mill workers were not able to get houses.

He said the audit and fire compliance of all structures was now being done.

"Our government has changed the decision of 2001 and from the one-third (mill) land for MHADA, we will give houses to mill workers," he said.

As the chief minister was replying, the opposition members rushed into the well of the House protesting against the speaker's decision to reject their adjournment notice over non-implementation of the loan waiver scheme.

Leader of Opposition Radhakrishna Vikhe Patil said only 19 lakh farmers had benefitted from the loan waiver, and criticised the government for not giving financial relief to farmers affected by the hailstorm and unseasonal rains earlier this month.

The opposition members displayed a photograph of Dharma Patil, the 84-year-old farmer who allegedly attempted suicide at the state secretariat last month and later died.
Speaker Haribhau Bagde then adjourned the House for 20 minutes.

When the House resumed, the opposition members continued their protest in the well.

A debate moved by the treasury benches on the hailstorm and unseasonal rains, in which seven people were killed and 16 others injured, and losses to farmers was then postponed by the Chair following which the House was adjourned for the day.