Eight fire tenders were rushed to the spot.

Mumbai: A major fire broke out in a timber yard of Mustafa Bazaar in Mumbai's Byculla in the early hours of Wednesday. Eight fire tenders were rushed to the spot to assist the fire fighting and rescue operations. No reports of casualties or injuries have emerged so far.

The fire broke out in Santa Sawta Marg. Police personnel and authorities have reached the spot. 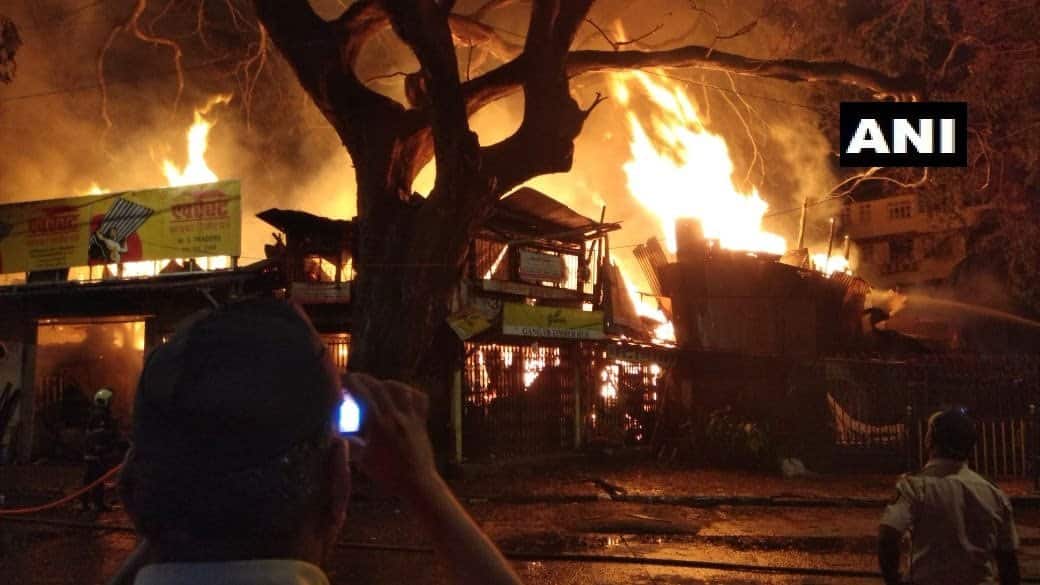 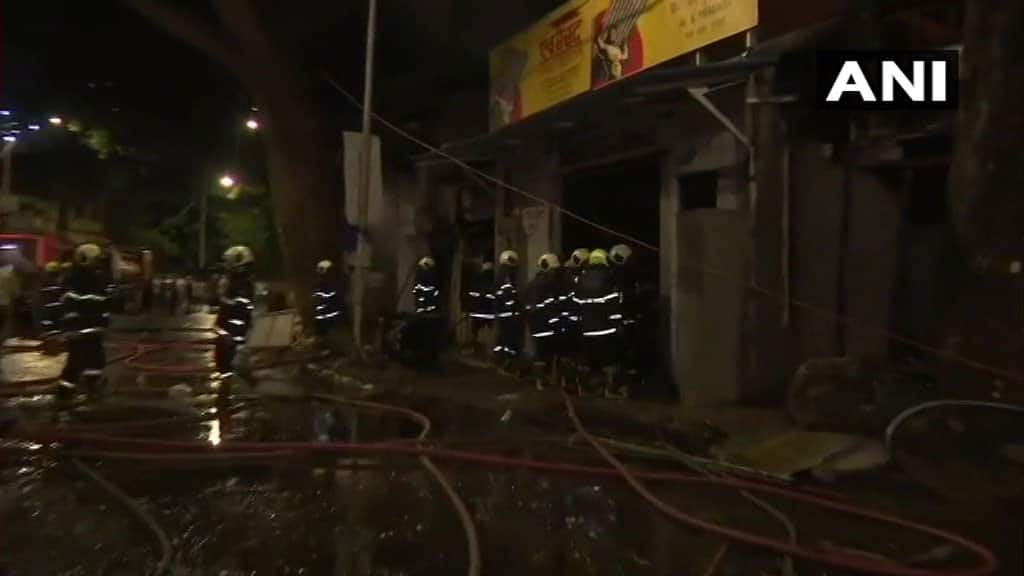 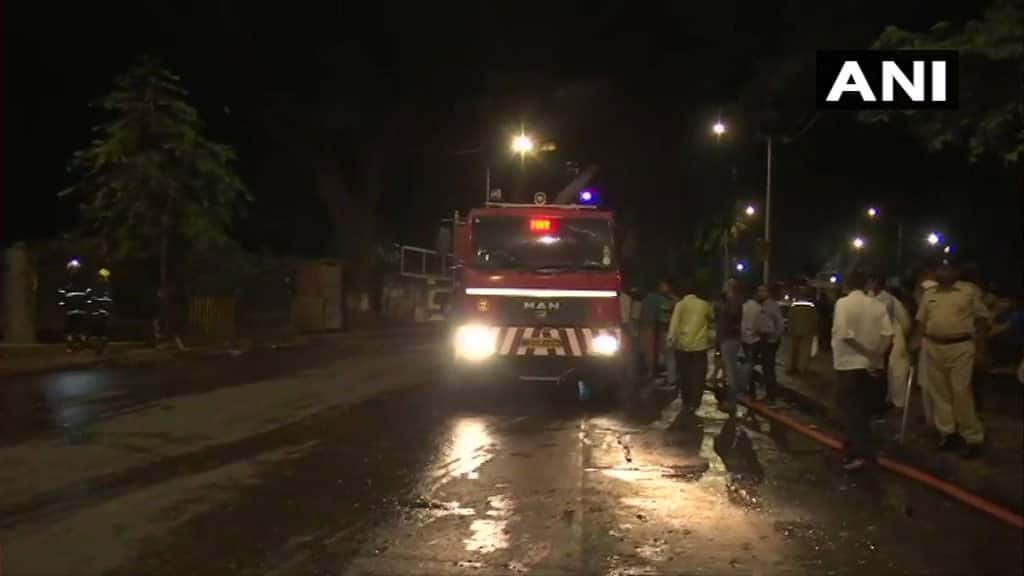 Last month, a massive fire broke out inside the Mahanagar Telephone Nigam Limited (MTNL) building at Andheri with 84 people being rescued from the building, an effort which lasted several hours.

Fire-related incidents have witnessed a spike in Mumbai in recent times. In December 2017, at least 14 people persons lost their lives following a fire in a rooftop pub. A year later, in December 2018, a massive fire broke out in ESIC Hospital in Mumbai killing 10 persons. As many as 175 people, including children and patients, were injured.