A major fire broke out at an Oil and Natural Gas Corporation (ONGC) Limited gas processing plant in Uran area near Mumbai, killing four persons, of which three were CISF personnel. Eight others were injured in the incident. According to officials, one CISF jawan is critically injured. All the injured were rushed to a nearby hospital where they are undergoing treatment. 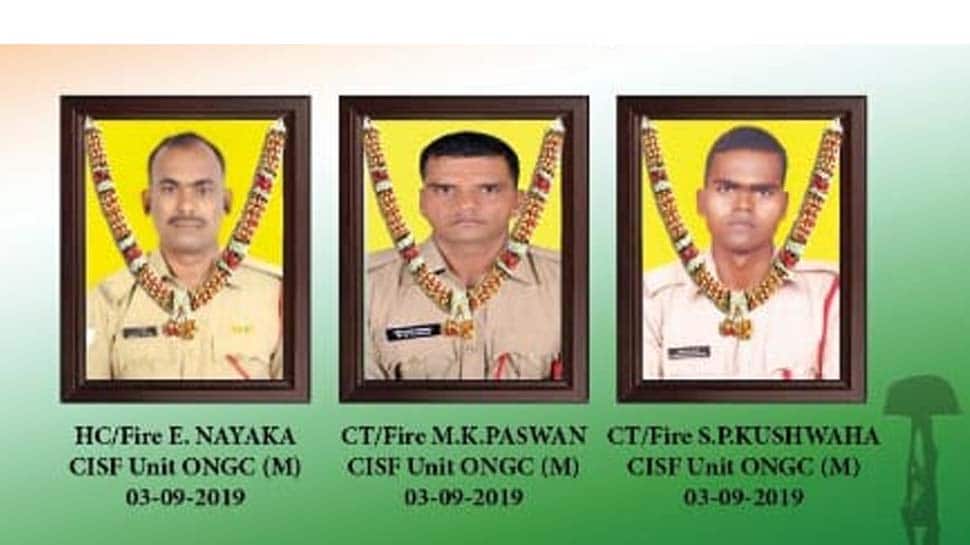 The fire broke out at around 7.20 am, following which the firefighting operations were initiated. People living near the plant were evacuated by the authorities to prevent any large scale damage.

The fire wing of CISF had received information at around 6:50 AM that a fire has broken out at ONGC and a team of CISF personnel immediately rushed to the spot to douse the fire. An explosion took place in a pipeline as soon as the CISF personnel reached the spot, killing three CISF personnel and injuring one.

The ONGC has two types of CISF security, one which is tasked with securing the ONGC and second team is deployed at Fire Wing and is responsible for keeping fire-related incidents under control.

The firefighting operations were carried out by the fire services and crisis management team of the ONGC. Earlier reports had said that the fire broke out in a cold storage unit of the plant.