Nearly 32,000 BEST employees are on indefinite strike since Tuesday over various demand 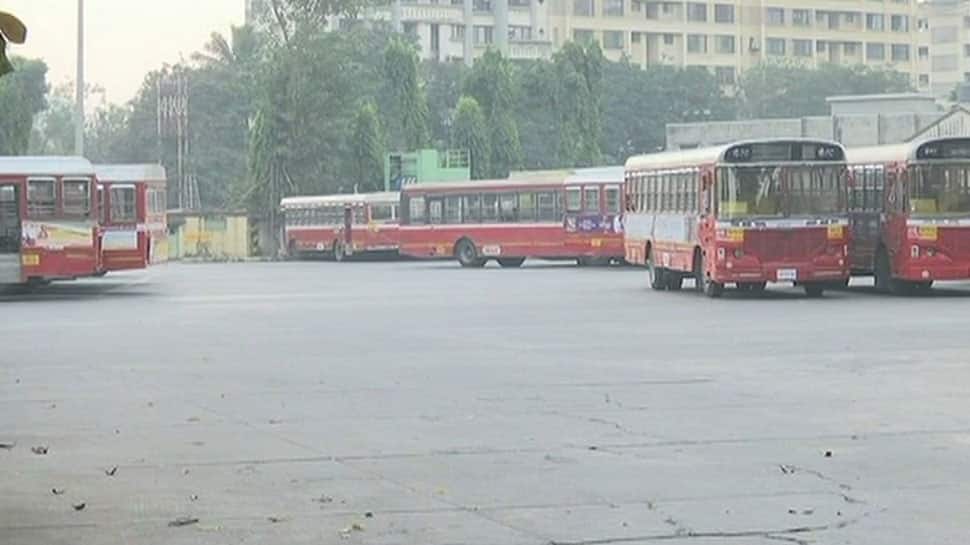 MUMBAI: The indefinite strike by nearly 32,000 employees of Brihanmumbai Electric Supply and Transport (BEST) will continue on Friday as talks between union leaders and officials remained inconclusive.

The negotiations went on for nearly seven hours but failed to break the deadlock.

"The officials have refused to relent on our demands to merge the budget of BEST with that of the BMC. Therefore, the strike will continue. They did not agree to even give us a written assurance about our other demands," BEST Workers Union president Shashank Rao said after the meeting.

He added that while Sena chief tried to find a middle ground, he did not succeed.

The Union has written to Maharashtra Chief Minister Devendra Fadnavis and demanded a written assurance on its demands, Rao said.

"This strike was called by workers. In the absence of definite assurance, what will we tell them?" said Rao.

Nearly 32,000 BEST employees are on indefinite strike since Tuesday over various demands, including higher salaries and merger of budgets.

While the BMC is the richest municipal body in the country, BEST is a loss-making undertaking.

Not a single BEST bus plied on Mumbai roads since morning, an official said.

Commuters complained that auto-rickshaw and taxi drivers were charging much more than normal rates.

A PIL was filed in the Bombay High Court Thursday seeking a direction to BEST workers to end the strike.

The court will be hearing it Friday.

The BEST has a fleet of over 3,200 buses, which criss-cross the metropolis and also operate services in the neighbouring Thane district and Navi Mumbai. It is the second-biggest mode of transport in Mumbai after the local trains.