Rajesh Maru had entered the MRI room with an oxygen cylinder to help an elderly patient. Metals are not allowed inside the MRI room. 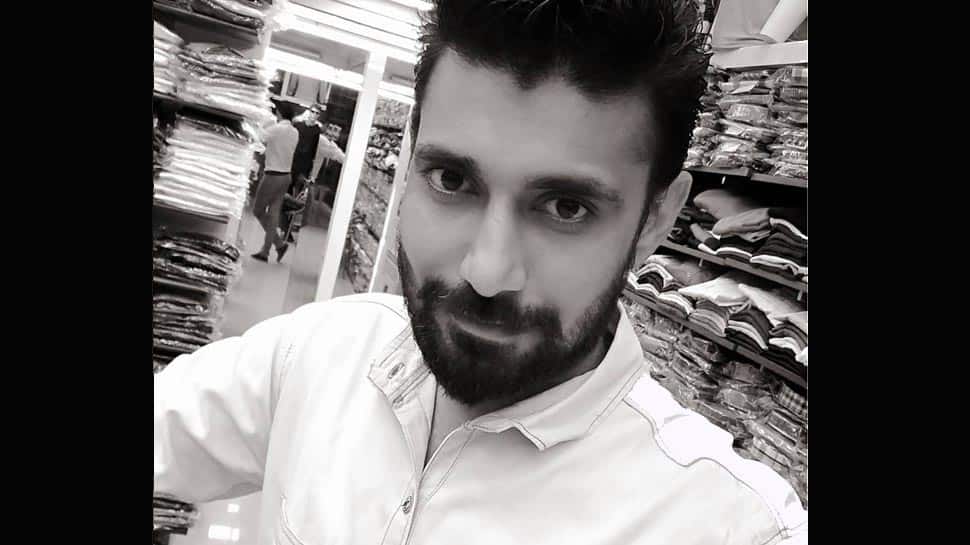 Mumbai: In a freaking incident, a 32-year-old man died after he was sucked into a Magnetic Resonance Imaging (MRI) machine in Mumbai's Nair Hospital on Saturday evening.

Rajesh Maru, a salesman at a garment shop, had entered the room with an oxygen cylinder to help an elderly patient at the behest of a ward boy. Metals are not allowed inside the MRI room.

“He (Maru) was admitted into MRI room with an oxygen tank when no metal items are allowed. Hospital attendant at MRI room said that the MRI machine was not switched on, but he could go in. He was pulled in by the magnetic force of the machine. He was shifted to trauma but died later,” said a relative of the victim.

According to Maru's brother-in-law, Harish Solanki, the deceased had gone to visit his mother who was admitted to the hospital.

"He went there to visit my ailing mother but we did not know he would meet such a fate. We all are in shock. A ward boy told him to carry an oxygen cylinder with him to MRI room which is prohibited. It all happened because of the carelessness of hospital`s doctors and administration. No security guard was either present to tell him that he should not carry oxygen cylinder with him to MRI room," said Solanki.

Solanki further said the MRI machine was functioning when Maru was called in, though the hospital has denied it.

"As he entered the room the MRI machine sucked him in due to the magnetic force as he had oxygen cylinder with him. He died within 2 minutes. No hospital authority has approached us accepting their mistake," he stated.

The ward boy, who handed over the oxygen cylinder containing metal to Rajesh Maru, has been suspended by the hospital dean.

The entire episode has raised questions about safety and security in hospitals.

A First Information Report (FIR) has been registered under Section 304A (causing death by negligence) of the Indian Penal Code (IPC) against Doctor Siddhant Shah, ward boy Vitthal Chavan and a lady ward attendant Sunita Surve. The CCTV footage of the incident has been handed over to the police by hospital authorities.

Maru's body has been sent for the postmortem in Mumbai's JJ Hospital. The police are investigating the case.

Mumbai factory goes up in flames,15 fire tenders at spot