Nearly 205 local trains and 23 long-distance trains have been cancelled for the said period, it said. 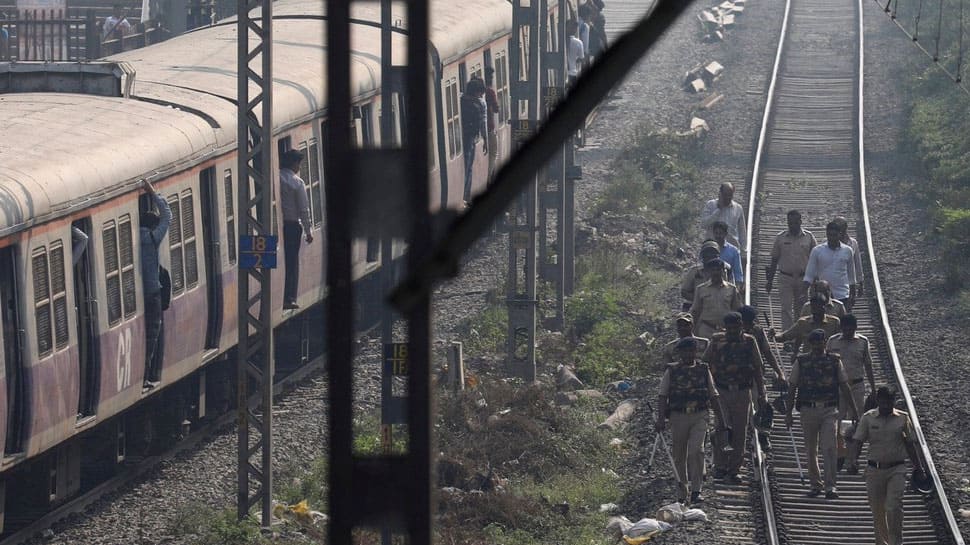 Mumbai: In more trouble for hundreds of local rail commuters in Mumbai, the Western Railway (WR) has decided to carry out an 11-hour rail block -  one of the longest in recent years – from Saturday night.

According to news agency ANI, Mumbai's Lower Parel Railway Station will remain shut for 11 hours - from 10 PM on Saturday to 9 AM on Sunday - to carry out the demolition of the Delisle Road Bridge.

Nearly 205 local trains and 23 long-distance trains have been cancelled for the said period, it said.

Maharashtra: Mumbai's Lower Parel Railway Station will remain shut for 11 hours - from 10 pm today to 9 am tomorrow- to carry out the demolition of the Delisle Road Bridge. 205 local trains and 23 long-distance trains have been cancelled for the said period.

Since August 20, 2018, the WR has gradually been dismantling the bridge.

It was shut for vehicular traffic in July 2018. Notably, the Central, as well as the Western Railway, conduct Mumbai Mega Block on most of the weekends for the maintenance and other related works of rail tracks.

Meanwhile, during the block period, BEST buses will ply between Churchgate and Dadar stations. It will reportedly cover all the stations including Marine Lines, Charni Road, Grant Road, Mumbai Central, Mahalaxmi, Lower Parel and Prabhadevi.

Mumbai braces for 11-hour Western Railway block; Over 200 trains to be affected