The meeting chaired by Maharashtra chief secretary DK Jain was held after the Bombay High Court on Friday directed the union leaders to talk with a state government committee. 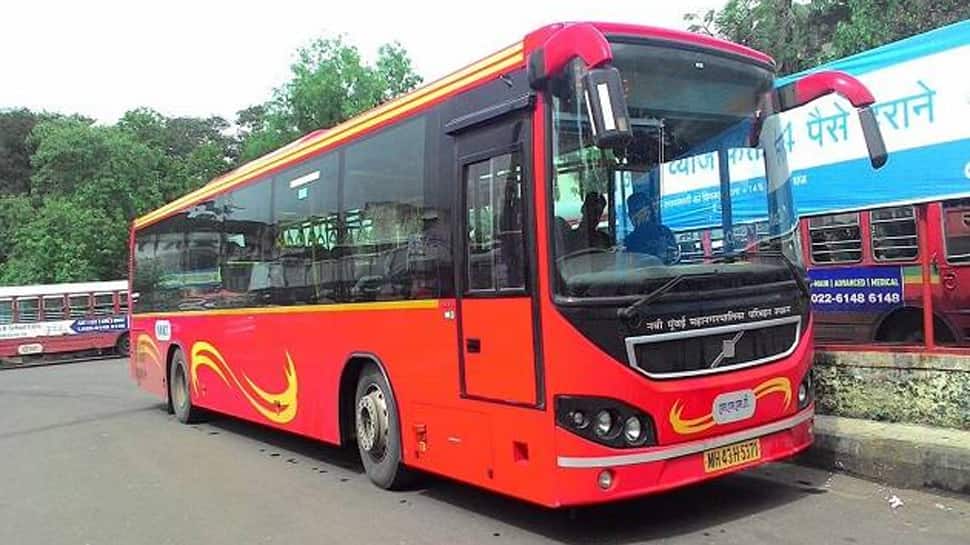 MUMBAI: It's been six days since the BEST bus strike in Mumbai began but there is no end to the impasse between the striking unions and the management of the civic-run transport undertaking. A meeting between the two sparring sides was held on Saturday but failed to yield a result.

The meeting chaired by Maharashtra chief secretary DK Jain was held after the Bombay High Court on Friday directed the union leaders to talk with a state government committee. The meeting had BMC Commissioner Ajoy Mehta, secretaries of the transport and urban development departments and BEST general manager Surendrakumar Bagde in attendance to find a way to end the strike.

Over 32000 employees of the Brihanmumbai Electric Supply and Transport Undertaking (BEST) are on strike since Tuesday and its fleet of 3200-odd buses are off the metropolis' roads, causing severe inconvenience to several lakh commuters.

BEST Workers' Union said that the committee heard their demands but did not give any response. "We put our stand before them and very clearly stated that we will not withdraw the strike until our demands are accepted," Shashank Rao, president of the striking BEST Workers' Union, said.

State chief secretary DK Jain also said that the committee has heard the grievances and will submit a report to the Bombay High Court on Monday.

An official, meanwhile, said the Brihanmumbai Municipal Corporation (BMC) had once again made it clear that it is not in favour of merging the BMC's and the loss-making transport undertaking's budgets, as demanded by the union.