On Monday night, two men were in a Scorpio when they were trying to cross a subway in Malad. Unable to assess the water level, the car got submerged 10 feet deep in the subway. 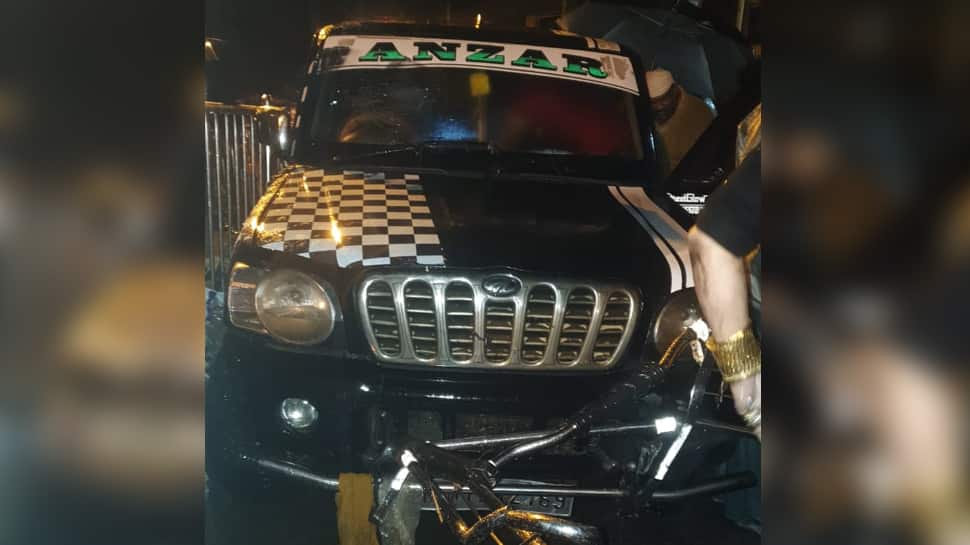 As Mumbai batters heavy rain and waterlogging, two youngsters in the city lost their lives after their car got stuck in a submerged subway. On Monday night, two men were in a Scorpio when they were trying to cross a subway in Malad. Unable to assess the water level, the car got submerged 10 feet deep in the subway.

The men stuck in the car were seemingly unable to break open the door or the glass window which led them to be stuck inside the car all night. Since the car was submerged in water, no one could spot the men and give them any assistance.

Locals found the car at 4 am and rushed the two men to Shatabdi hospital nearby. However, the two had died before they could get any medical help.

The two youngsters have been identified as Irfan and Gulshan.

In another rain-related incident in Malad, nearly 20 people were killed while at least 13 others sustained injuries after a wall collapsed in Malad. The compound wall of a building, located in Kurar village, collapsed on hutments on a hill slope in the wee hours.

Maharashtra Chief Minister Devendra Fadnavis and Minister of State for Urban Development Yogesh Sagar visited Shatabdi Hospital to meet the injured. Fadnavis also took stock of the situation in the rain-drenched city during a visit to the Brihanmumbai Municipal Corporation (BMC) control room.

Torrential downpour in the city has caused widespread mayhem and panic. Several trains have been cancelled while select others have been short terminated due to the incessant rains.