He features in the music video alongside girlfriend Maera Mishra. 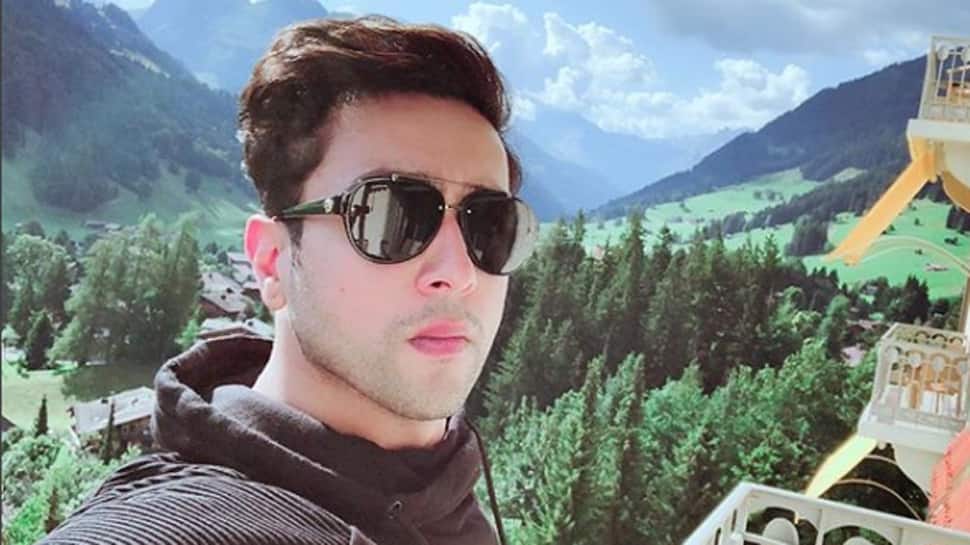 Mumbai: Actor Adhyayan Suman has sung the recreated version of the song "Soniyo" from his film "Raaz 2", which was released in 2009. He says the track is very close to his heart.

Apart from singing the song, he has directed and featured in the video.

"'Soniyo' for me will always remain eternal, just like my love story in 'Soniyo' 2.0. I wanted to direct the song since it is extremely close to my heart emotionally," Adhyayan, son of actor Shekhar Suman, said in a statement.

He features in the music video alongside girlfriend Maera Mishra. The song has been rearranged by Harshit Chauhan.

"With relationships going kaput easily, I want people to know that old school conditional love still exists and it's not about bodies but the soul," he said.

On the acting front, Adhyayan was last seen on the big screen in the 2014 film "Heartless".

Pink to stop posting about her kids on social media