Aditi's 'long' wish to put out her own music 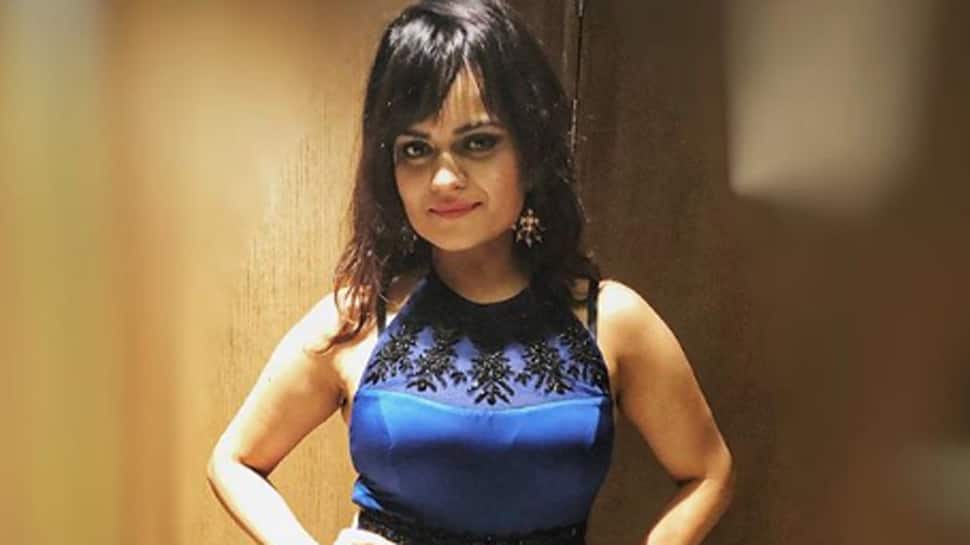 "On February 6, I will be completing 10 years as a playback singer in Bollywood. I have sung more than 40 Hindi film songs. I had been wanting to put out my own music since a long time," Aditi told IANS.

"There is something so special about it which I can call `my own`. These are songs that I love, and I only hope that everyone enjoys listening to them as much as I enjoyed working on them," she added.

After releasing her first single "Aaja mahi ve" last November, she has now come up with her second song titled "Dass ja kasoor".

"`Dass ja kasoor` is a sad yet groovy Punjabi song driven by a beautiful melody. This song deals with a woman`s heartbreak and her unanswered question `Why he left her?` The video of this song features the talented actor and my dear friend Amol Parashar who plays the role of my ex-lover.

"Music of this beautiful song has been done by the talented duo Bawa-Gulzar, lyrics and composition are by Gulzar Sahni and the video has been directed by Shreyansh Misra," said Aditi.

Indie and English music in India needs to be nurtured: AR Rahman