Singer Akriti Kakar says she composed "Jobless" from her personal experience, and was pleasantly surprised when director Tigmanshu Dhulia decided to include the song in "Milan Talkies". 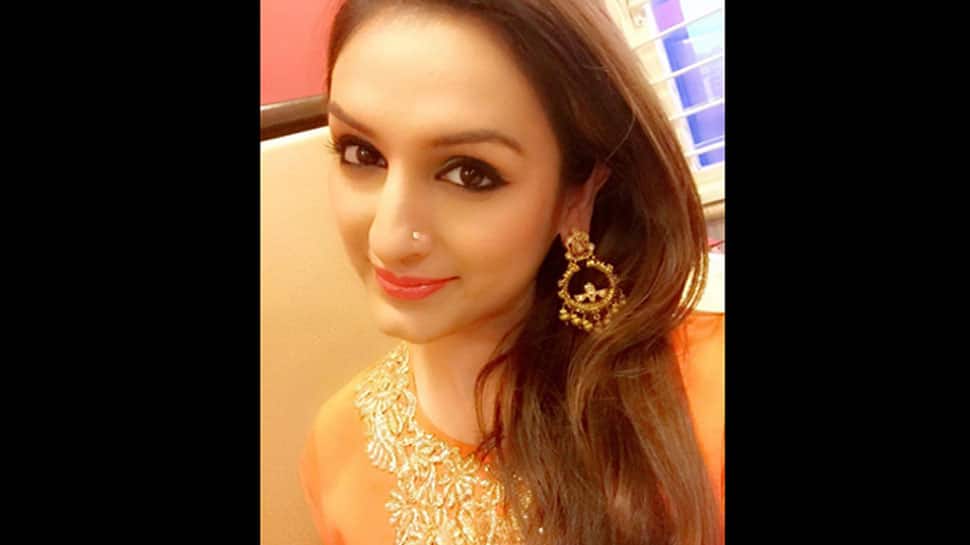 Mumbai: Singer Akriti Kakar says she composed "Jobless" from her personal experience, and was pleasantly surprised when director Tigmanshu Dhulia decided to include the song in "Milan Talkies".

Akriti has sung the song with Sukriti and Prakriti.

"I had composed `Jobless` from a personal experience for my then boyfriend and now husband. I wrote the lyrics out of relatability saying `I feel jobless when he goes out of town and doesn`t pay attention to me, how I keep looking at my phone all day for it to ring, anticipating a message from him`," Akriti said in a statement.

"But I guess these are the side effects of love and even though we know how it drives us crazy, we still love being in love. The song mysteriously reached Tigmanshu Sir and he contacted me two years ago saying he would like to include it in his film `Milan Talkies` whenever it would be made," she added.

The singer was left speechless.

"He told me he will create a situation for the song in his film, and made me realise how fond he was of the song. I am overjoyed since it was going to be my first song for a film composed, written and sung by me.

"For me, it has been such a `pinch me` experience, especially because I had not created this song keeping in mind a film but from personal experience...it`s a really special feeling," she added.

Talking about the song, Dhulia said: "Every love story has to have a breezy love song but I wanted something else instead of a duet. I thought the girl should express what she feels after she has fallen in love."

"Milan Talkies" is a love story set against the backdrop of single-screen theatres. It stars Ali Fazal and Shraddha Srinath, and is slated to release on March 15.