Amaal Mallik teams up with father, brother for song 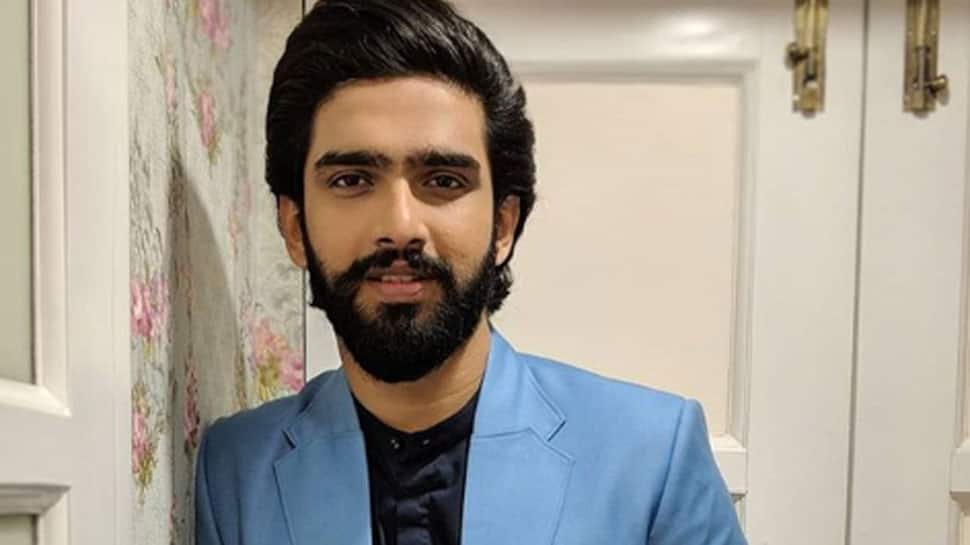 The song`s live arrangements were designed and conducted by Dabboo, and music arranger Prakash Peters.

"It was nostalgic as my father entered Yash Raj Studios, met all his musician friends after several years, it felt like the King has come back home," Amaal said in a statement.

"He (father) knew what I wanted as a composer and along with his team, in about three to four hours, they nailed the perfect arrangement for this song. But through the last one and a half to two years, me and my team of music producers, my writer Kunaal, we`ve all been at it for two songs of the film," he added.

Prateik Babbar gets directed by wife in music video