The artiste was born Ricky Lamar Hawk, grew up in Atlanta and started performing when he was in the eighth grade. 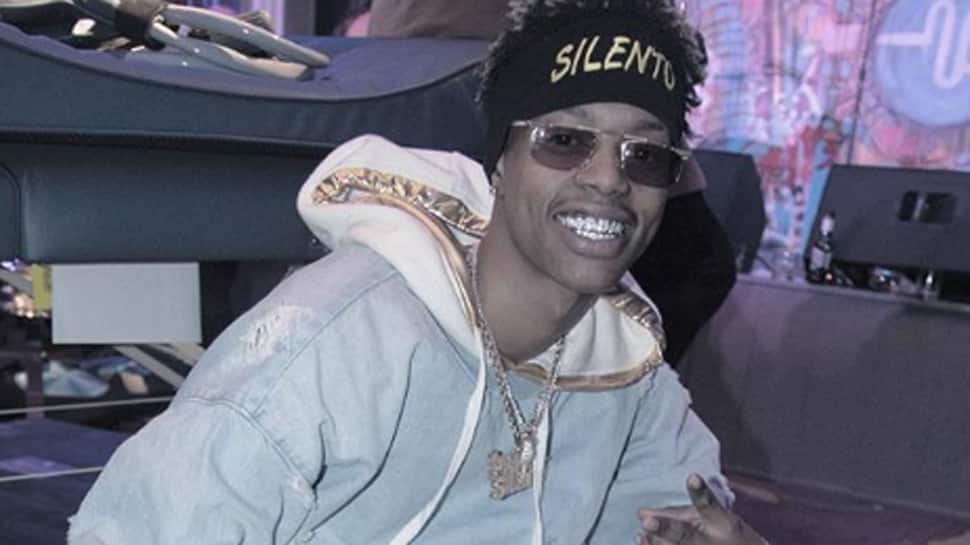 New Delhi: Silentó, the young artiste behind worldwide hit ‘Watch Me (Whip/Nae Nae)’ is embarking on a debut India tour this month.Kickstarting with Karma Club in Nepal on the February 6, the artiste will visit Lord Of The Drinks, Mumbai on February 8 followed by Playboy Club, New Delhi on February 9.

"I`m super excited to visit India and perform for all my Indian fans. This was a long pending dream which has finally taken shape" states Silentó.

The artiste was born Ricky Lamar Hawk, grew up in Atlanta and started performing when he was in the eighth grade.

The 21-year-old singer-songwriter burst onto the music scene in 2015 with his debut six-times platinum single ‘Watch Me (Whip/Nae Nae)’ on Capitol Records which peaked at No. 3 on Billboard`s Hot 100 chart in the U.S. with the video racking up over 1.3 billion views on YouTube.

The song combined several popular dance hits such as ‘Stanky Legg,’ ‘Break Your Legs’ and the ‘Bop’. Silentó has performed on the `BET Awards,` `Good Morning America,` `Live With Kelly and Michael` and also got featured in `The Ellen DeGeneres Show.`

Bhaskar Arora who has put the tour together states, “It`s great to see how the how hip-hop and rap movement is picking pace in India. Silentó enjoys a steady fan following in India and commands a great loyalty fanbase.”

No feeling quite like it: Prashant Mistry on Grammy nomination