Armaan Malik: You can't build a fan base if you are fake

This was the first time he has appeared extensively in a video of his song, and he admits enjoying the experience. 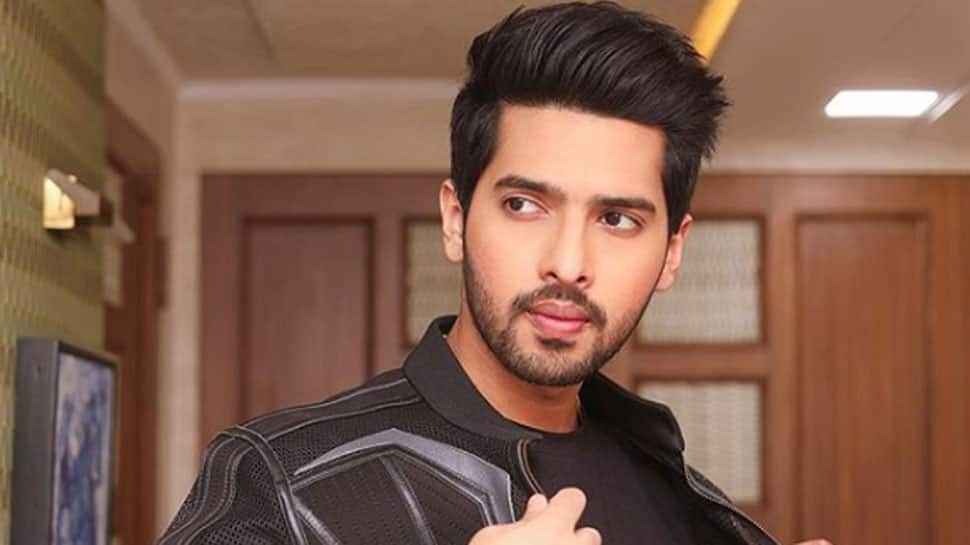 Mumbai: New-generation Bollywood singer Armaan Malik is out with a new single, "Tootey Khaab", and fans are applauding not just his singing skills, but also his screen-presence in the music video. Armaan says he has no big plans to give acting a shot, but he would probably not be able to resist the idea of facing the camera if a true-blue musical as "Aashiqui 2" or 'rockstar" came his way.

This was the first time he has appeared extensively in a video of his song, and he admits enjoying the experience.

"Honestly, I do not have any big plan to step into the business of acting because I am quite engrossed in my music and my live gigs. Singing is a part of who I am, but it is I also true that I am a performer. Acting is a performing art. So, if I am offered something like ‘Aashiqui 2' or ‘Rockstar' where I have to portray an artiste or a musician, it would be relatable to me. That might intrigue me enough to become an actor. I would love to be part of a Bollywood musical film, as an actor and a singer because music has to be there for my act," Armaan told IANS.

Armaan, who has scored hits such as "Naina", "Main hoon hero tera", "Bol do na zara", "Main rahoon ya na rahoon", believes social media plays an important role in image and popularity building exercise, but if only the star can keep it "real".

So, how "real" is he on social media?

"I keep it 90 per cent real (laughs). The rest 10 per cent is my personal space that every individual should have. Youngsters -- whether one is a celebrity or a regular guy -- are intelligent enough to understand what is real and what is fake. One cannot build a steady fan following if you are fake. My pictures, songs, shooting days, vacations, my people, the way I engage in conversation in the comments section -- everything is real. I think fans are smart enough to differentiate between fake and real social media feeds. One cannot be fake on social media to build a real image as a celebrity. You can't be fake to look real," he replied.

His new song "Tootey Khaab" is a break-up number. The singer said that although he has never faced heartbreak in life so far, it was a very relatable song for youngsters and that he created it observing people around him.

"We live in an era where we fall in and out of love very easily. We are not those lovers anymore who sulk after a breakup, as it used to happen in the case of old-world romance. But I also have seen friends who went through rejection and heartbreak and cried before moving on. In the video that is what I have tried to capture. The boy, after the break-up, feels upset for a while. During this phase he writes a song, and that breakup song makes him a singing sensation. You see, it completely makes sense in a real context!" smiled the songster.

Starting his career in the world of Bollywood playback singing "Bum Bum Bhole" for the film "Taare Zameen Par" in 2007, Armaan has garnered a lot of popularity among young listeners. However, he says that every new song gives him the same excitement to know people's reaction on his creativity.

"I am always excited about a new song because I am always aiming to make my new song bigger and better from my last released song. So, no matter how much love and appreciation my last song received, I have to offer something new to them, I have to surprise them with a new side of me. I am glad that ‘Tootey Khaab' does that," Armaan signed off.