The makers were supposed to release the preview of the trailer reportedly two-three days back but the event was postponed after the attack. 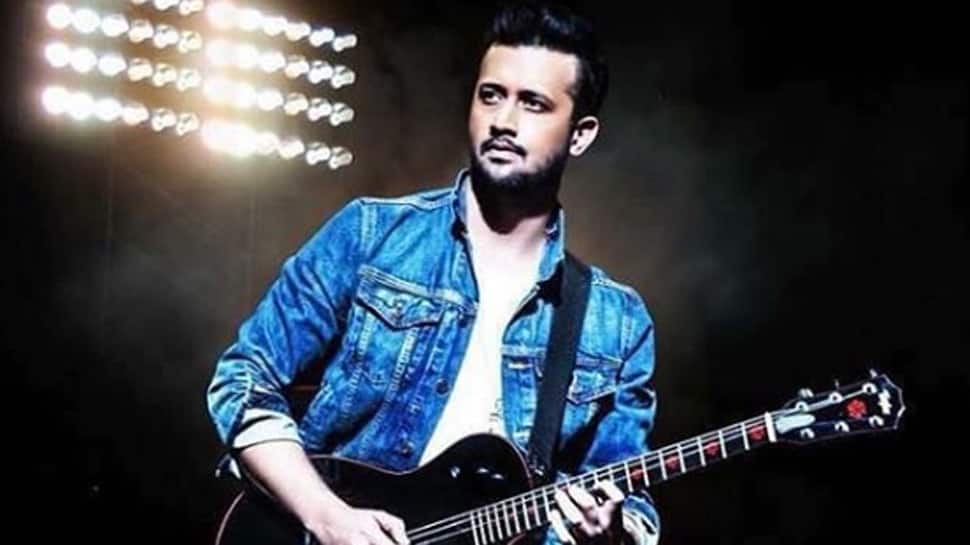 Mumbai: Director Nitin Kakkar Thursday confirmed that a song from his upcoming film "Notebook", that was earlier sung by Pakistani singer Atif Aslam, will now be re-recorded with a new singer.

Following the blanket ban on Pakistani artistes in the wake of Pulwama terror attack, Aslam's song from the "Notebook", that is produced by Salman Khan, will be redone. The film has total of five songs in the film and out of which one was sung by Atif.

"We have got a new voice. There's only one song of Atif in the film and we will have to re-do it. We all are Indians and it is unfortunate whatever has happened. But the show must go on as they say," Nitin said at the trailer preview of "Notebook" here.

The makers were supposed to release the preview of the trailer reportedly two-three days back but the event was postponed after the attack.

"Nation is always our priority, country comes first and then other things. Unfortunately, that incident happened and we had to do our bit. We felt it is not the right time to release the trailer. So we held it back."

Nitin, who had helmed "Filmistan", for which he won the national-award, is excited for the release of "Notebook".

"Salman was like a guiding light to all of. There is a reason why he is a superstar and it is great to have somebody like him guide us.

He is a superstar, he is launching two new kids, why would he act in the film? He wants to gave the stage to the kids," he adds.

The film will launch two newcomers - Pranutan, granddaughter of Nutan and daughter of actor Mohnish Bahl and Zaheer Iqbal.

The film releases on March 29.