Badla: Kyun Rabba song will take you on an emotional ride—Watch

The song will take you on an emotional ride 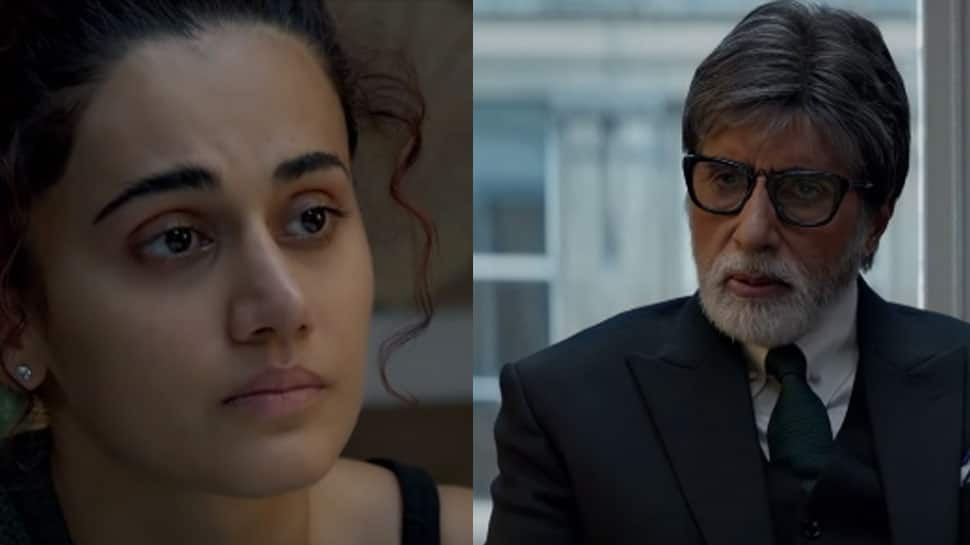 New Delhi: Megastar Amitabh Bachchan and the highly-talented Taapsee Pannu are back to take us all on an intriguing ride with Sujoy Ghosh's 'Badla'. The film's trailer was unveiled a couple of days back and has created quite a buzz. As the release date inches closer, makers have now started releasing songs from the film and the first one is titled 'Kyun Rabba'.

Sung by Armaan Malik with Amaal Mallik as the composer, 'Kyun Rabba' will touch the chords of your heart as it captures the emotions of a woman who lays in anguish for lying to her family.

Be prepared for an emotional ride as you check out the song here:

'Badla' is slated to release on March 8, 2019, and stars Big B in the role of a lawyer named Badal Gupta.

It is the remake of the 2016 Spanish thriller film 'Contratiempo' and marks Big B and Taapsee's second film together after 'Pink'.

'Badla' is produced by Gauri Khan, Sunir Kheterpal, Akshai Puri with Gaurav Bose as the co-producer.