'Basanti No Dance' features Hrithik Roshan in his new avatar. The song is from the film ' Super 30'. 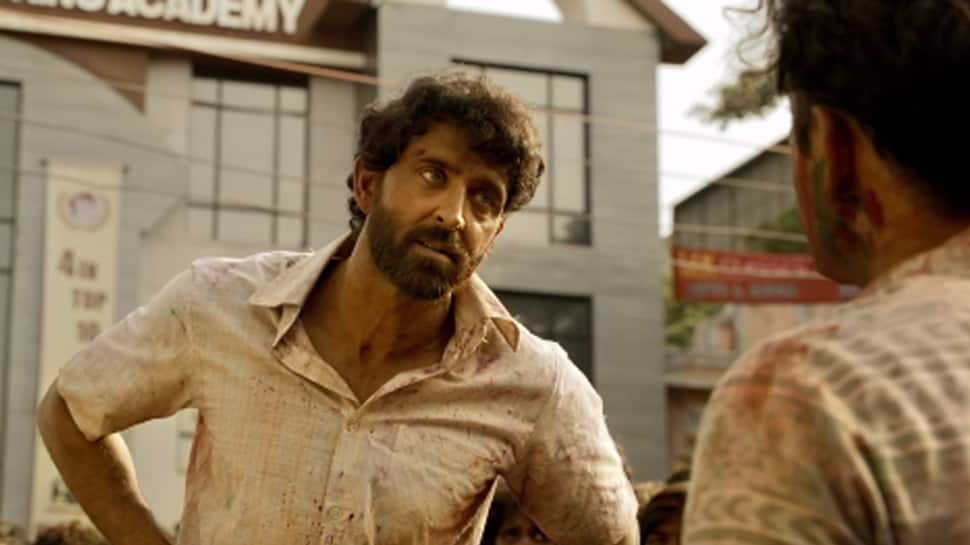 New Delhi: Bollywood's 'Greek God' Hrithik Roshan has transformed himself for 'Super 30'. The actor ditched his dapper avatar and from the moment we saw the first look posters of the film, we were intrigued. With a few days left for the release, makers have started releasing songs from the film to maintain the buzz around it.

The latest song to be released is ' Basanti No Dance' and it features Hrithik and his students. The way the actor says 'Aise bhot darwaze hain duniya mei jo sirf islie nahi khulte kyonki log May I come in nahi keh paate', towards the end of the song is heartwarming.

'Basanti No Dance' has been sung by Prem Areni, Janardan Dhatrak, Divya Kumar and Chaitally Parmar. The lyrics are by Amitabh Bhattacharya.

Coming to 'Super 30', the film is slated to release on July 12 after facing many hurdles. Fans are excited to watch their favourite actor back on screen and couldn't be more excited for the release.

AR Ameen teams up with dad Rahman for single