Boyzone all set to bid adieu with their last tour!

The boyband consisting of Keith Duffy, Michael Graham, Ronan Keating, Shane Lynch, with their last tour will offer fans a proper closure to a chapter in music history. 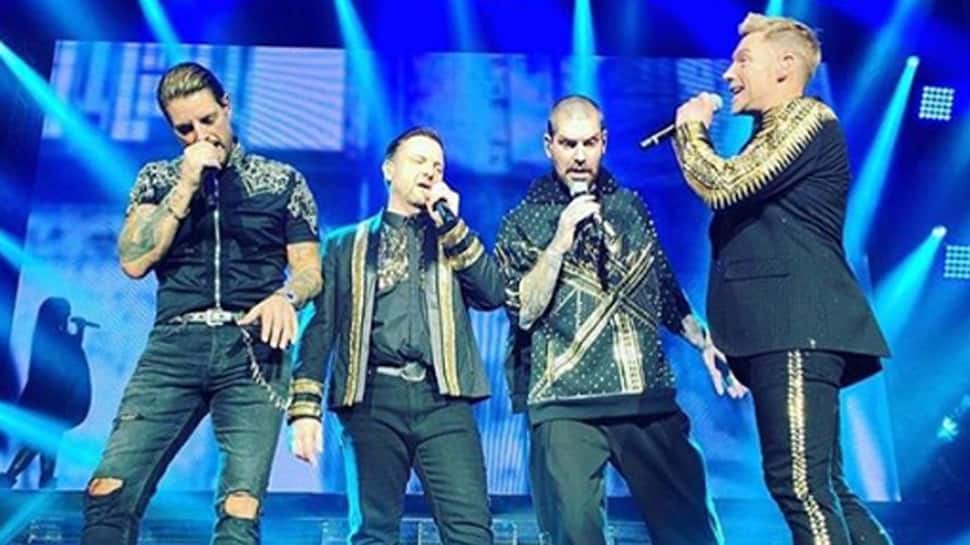 Washington: One of the most successful boy bands ever, Boyzone, is all set to bid fans goodbye after 26 long years, with a farewell tour. Dominating the music scene for years, the Irish boys from the band, the very group, who gave us our first heartbreak song, are putting together their 'Thank You and Goodnight Tour', named after their seventh and final chart-topping studio album, reported E! News.

The boyband consisting of Keith Duffy, Michael Graham, Ronan Keating, Shane Lynch, with their last tour will offer fans a proper closure to a chapter in music history. Goodbyes are never easy, but the group is taking it very well.

"It's been great actually, and it doesn`t feel at all like the last time," said vocalist Shane Lynch. Singer Ronan Keating, when asked about growing up with their fans, said, "That's a lovely thing, you know, the relationship and loyalty that we have with the fans. They have really stuck with us through it all." From Dublin to the world, and back again, the band would love to collaborate with K-Pop group BTS.

"I think it would be cool to see Boyzone and BTS. BTS is the slickest boy band I have ever seen. They are the epitome of a boy band, everything we want to be and we try to be, dancers, singers, the clothing, it`s incredible to watch it actually! You know one last thing for Boyzone. We would dirty them up a little bit and teach them how not to do it," Keating said.

The band's other member Stephen Gately passed away in 2009.

Boyzone is touring for the last time in their farewell 2019 tour in outdoor shows. They will split permanently after the tour comes to an end. The tour started on June 29 last year and will wrap up on October 25, this year.