In a message posted on social media, Brian Wilson acknowledged he has struggled with mental illness "for many decades," and had been "excited to get back to performing" before he "started feeling strange" again. 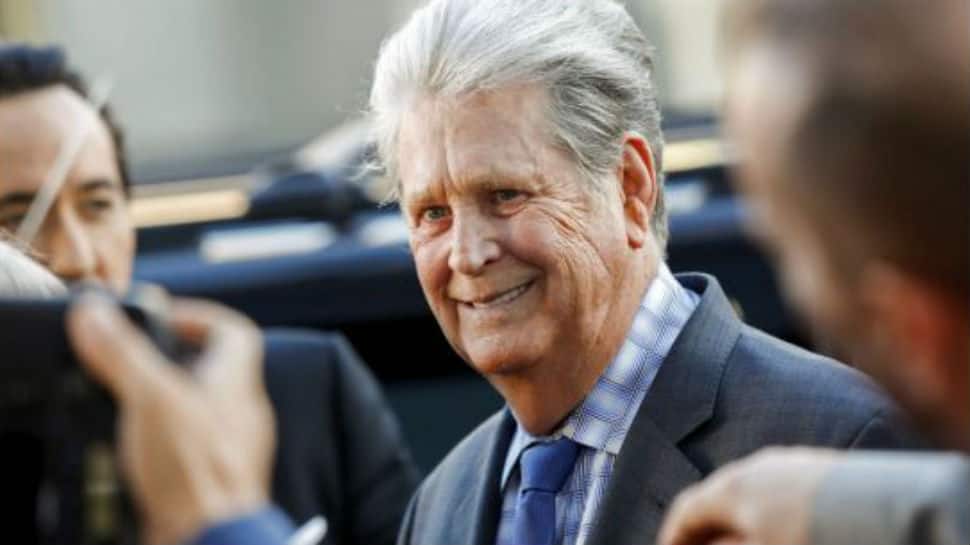 LOS ANGELES: Beach Boys co-founder Brian Wilson has indefinitely postponed a US summer tour that was due to open on Friday, saying he felt "mentally insecure" in the aftermath of recent back surgery but hoped to return to performing later in the year.

In a message posted on his Facebook page and official website, Wilson, 76, acknowledged he has struggled with mental illness "for many decades," and had been "excited to get back to performing" before he "started feeling strange" again.

"We`re not sure what is causing it but I do know that it`s not good for me to be on the road right now, so I`m heading back to Los Angeles," he wrote.

Wilson`s latest tour, featuring selections from the landmark 1966 Beach Boys album 'Pet Sounds' and other hits, with fellow Beach Boys co-founder Al Jardine, was scheduled to kick off on Friday at the Lynn Auditorium in Massachusetts, outside Boston.

According to Wilson`s website, the Massachusetts show and 11 more concert dates running through June 23 have been postponed.

The singer-songwriter, who created such enduring rock hits as 'Good Vibrations,' 'Surfin` USA' and 'God Only Knows', said he had undergone three back surgeries in roughly the last year that left him "physically stronger than I`ve been in a long time."

Wilson said he had been back in the studio recording and rehearsing with his band and was feeling better, before suffering a mental relapse of sorts.

"Mentally insecure is how I`d describe it," he said, adding he was "struggling with stuff in my head and saying things I don`t mean, and I don`t know why. I`m going to rest, recover and work with my doctors on this," he wrote.

"I`m looking forward to my recovery and seeing everyone later in the year." He closed by saying, "I know this is something I can AGAIN overcome," followed by the signoff 'Love & Mercy', the title song of his 1988 solo album.

Wilson has enjoyed a resurgence in recent years, with his touring band performing music from the Beach Boys` 1964 Christmas album during a holiday season tour last year.

More recently, he appeared prominently in the newly released documentary 'Echo in the Canyon,' about the birth of the Southern California sound in 1960s Los Angeles.

Although Wilson`s repertoire consists mostly of Beach Boys music, his cousin and fellow Beach Boys co-founder Mike Love is the only one of the three surviving original members of the group who has legal rights to tour under the band`s name.

Wilson, Jardine and Love reunited in 2012 on the stage of the Grammy Awards to play 'Good Vibrations', marking their first performance together in more than two decades.