Catch Adam Levine touring with Maroon 5 after quitting 'The Voice'

While the 40-year-old singer has not made any public statement himself, Shelton, who is known to share a fun rapport with Levine tweeted about it. 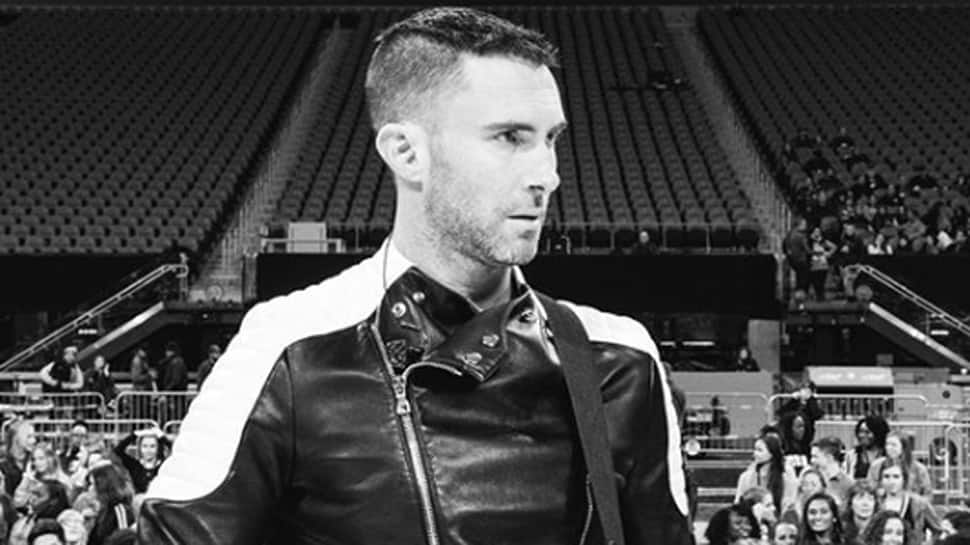 Washington: After serving as a coach in the singing reality show 'The Voice' for 16 years, Adam Levine bid goodbye to the show earlier this week. The good news for his fans is he will be seen performing with Maroon 5 over the summer, according to CNN.

Along with singer Blake Shelton, CeeLo Green and pop sensation Christina Aguilera, Adam joined the reality show back in 2011 when it first aired. Carson Daly, who hosts the reality show, announced the news of Adam leaving the show last week on NBC's 'Today', Fox News reports.

"After 16 seasons, Adam Levine, our beloved coach, and friend has decided to leave 'The Voice'. Adam was one of the original coaches that launched the show, winning the competition three times and inspiring many of the artists that he worked so closely with over the years ... He`ll always be a cherished member of the `Voice` family and, of course, we wish him nothing but the best," Daly revealed.

While the 40-year-old singer has not made any public statement himself, Shelton, who is known to share a fun rapport with Levine tweeted, "Having a hard time wrapping my head around @adamlevine not being at @NBCTheVoice anymore. After 16 seasons that changed both of our lives. I only found out about this yesterday and it hasn`t set in on me yet. Gonna miss working with that idiot."Meanwhile, Per Daly and Gwen Stefani, who made a surprise appearance on the show in some of the seasons, are replacing Levine in season 17.