Christina Aguilera has offered support to Lady Gaga for her decision to remove her duet with R Kelly, "Do What U Want?, from streaming services and digital music retailers. 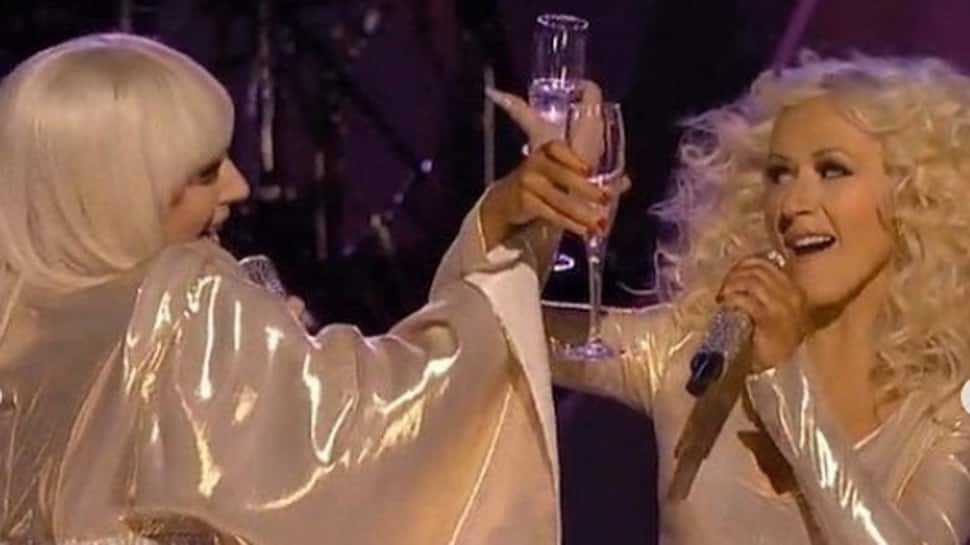 Los Angeles: Christina Aguilera has offered support to Lady Gaga for her decision to remove her duet with R Kelly, "Do What U Want?, from streaming services and digital music retailers.

Gaga had recently apologised for her collaboration on the 2013 song with Kelly, who has been accused of sexual harassment and inappropriate behaviour by multiple.

Aguilera, who recorded a remix of the same song with Gaga and performed it with her during "The Voice" finale in 2013, took to Twitter to back Gaga's decision and said she has done "the right thing".

"Being a survivor of past predators myself, these lines spoke to me, which is why I did the song. I embrace all survivors of sexual and domestic violence and abuse holding a special place in my heart, and you @ladygaga, for doing the right thing!" Aguilera wrote while sharing throwback photos from their 2013 performance.

The singer also said the message from the song's lyrics is that though an abuser may take possession of a woman's body, they can never control her heart or her mind.

"This is a reminder of women sticking together- and not letting a man take ownership of a great song/ moment... And if anything the message of this song remains that although you may have had my body, you will never have my heart, my voice my life or my mind," Aguilera said.

The renewed discussion about Kelly and his predatory behaviour stems from a recent documentary, "Surviving R Kelly", which chronicles the accusations of abuse and pedophilia against the singer. He has denied all the allegations.