De De Pyaar De: Ajay Devgn-Rakul Preet Singh's chemistry is to watch out for in 'Tu Mila To Haina' song—Watch 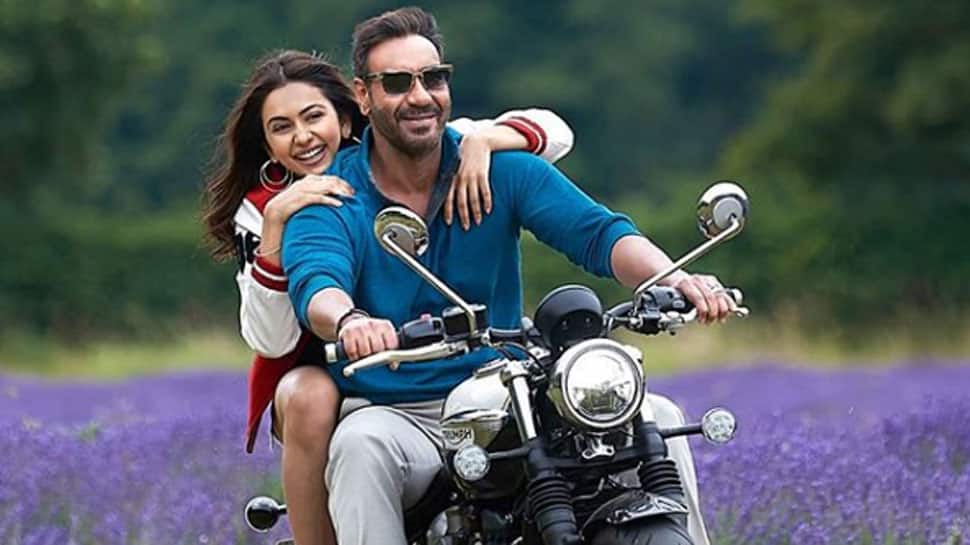 New Delhi: Superstar Ajay Devgn and south sensation Rakul Preet Singh's chemistry is to watch out for in the latest track 'Tu Mila To Haina' from 'De De Pyaar De'. The makers released this romantic track sung in the soulful voice of Arijit Singh.

The track is featured on lead actors Ajay and Rakul Preet. It has a soothing effect to the ears and has been beautifully shot in foreign locales. The music is composed by Amaal Mallik and Kunaal Vermaa has penned the lyrics.

Jonas Brothers all set to perform at 2019 Billboard Music Awards