Ecstatic with the success of 'Ghungroo' song: Shilpa Rao

The Hrithik Roshan and Tiger Shroff-starrer "War" is a blockbuster, and so are the film's the songs, especially "Ghungroo". 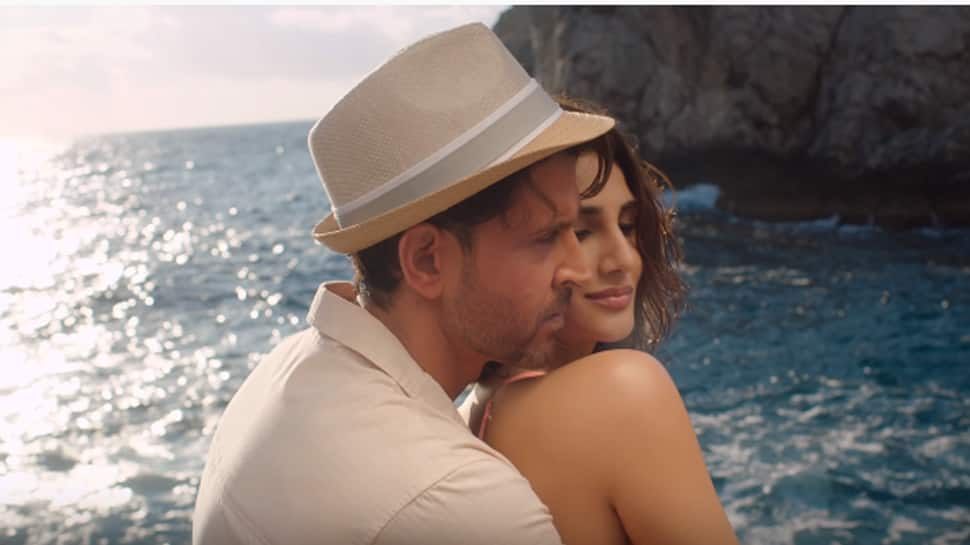 Mumbai: The Hrithik Roshan and Tiger Shroff-starrer "War" is a blockbuster, and so are the film's the songs, especially "Ghungroo".

The peppy romantic number, a spin on the classic number "Ghungroo toot gaye", is sung by Arijit Singh and Shilpa Rao. Its video has garnered over 90,144,929 views on YouTube.

On the responses, Shilpa said: "We all are ecstatic with the success...Even today we keep getting videos of people singing, Jamming, dancing to the song and it's very overwhelming. The song released in September and it's mid October and we are still getting tagged on all these videos. It is goes to show how much people are loving the song.

"It's topping the chart, it's number 1 on every charts so it's come in full circle. Huge thanks to all the audience who always loved us and shown so much enthusiasm for our song...so yeah have lot of gratitude for everyone, Thank you so much."

What's next for her? "There are couple of projects in the pipeline with Pritam, with Amit Trivedi. I don't know exactly what the films are and when they are releasing but hopefully they should be soon. I'll keep you guys posted once I know the release date, there is also another single which I have done with Anushka Shankar in London and that's going to release soon so I hope you guys and all the audience also love it," she added.