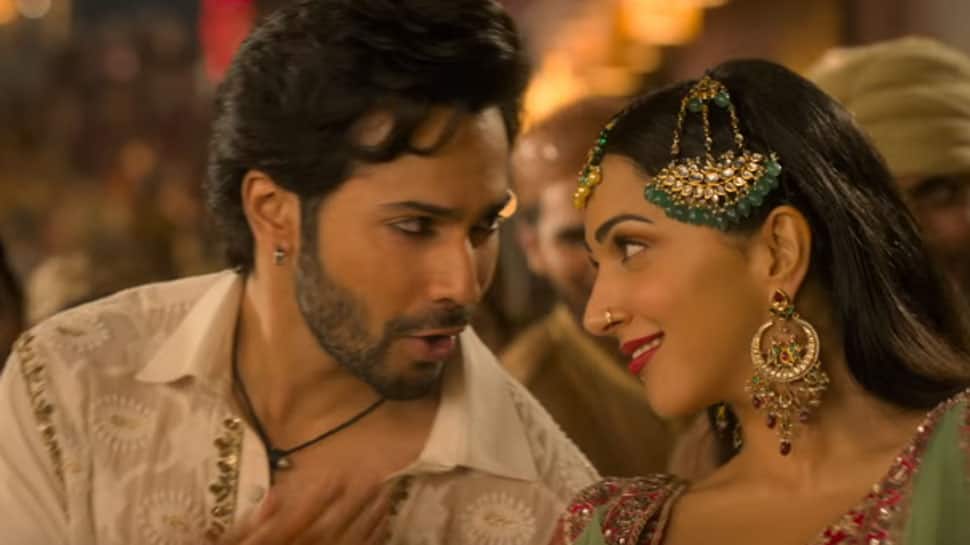 New Delhi: Karan Johar's upcoming period drama 'Kalank' is all set to entice the viewers on April 17, 2019. After getting positive reviews for it classical song 'Ghar More Pardesiya' featuring Madhuri Dixit and Alia Bhatt, the makers of 'Kalank' have now unveiled yet another song titled 'First Class'.

The song has Varun Dhawan showing off his dance movies in a foot-tapping number. The stunning Kiara Advani joins him in the song and looks gorgeous. This is the first time that Varun and Kiara have shared screen space together.

It has been sung by Arijit Singh and Neeti Mohan. First Class song has been choreographed by Remo D'Souza.