'Junglee' is directed by Hollywood filmmaker Chuck Russell and will hit the screens on March 29, 2019. 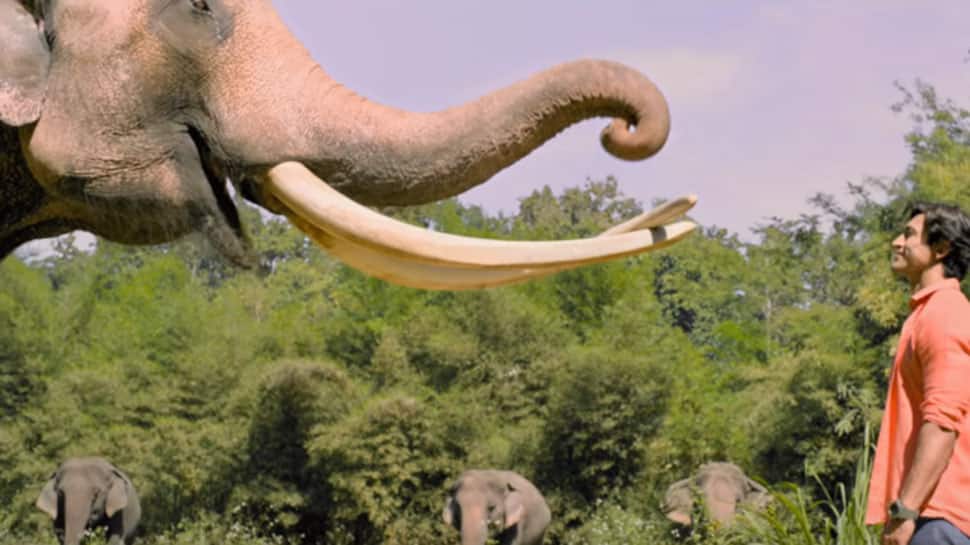 New Delhi: The action star Vidyut Jammwal's highly anticipated venture 'Junglee' talks about the pressing issue of protecting elephants against poaching. The makers have unveiled a new song titled 'Garje Gajraj Hamare' which is an energetic, foot-tapping number eulogising the might and prowess of the pachyderm.

The song has been sung by Navraj Hans, Hamsika Iyer, Abhishek Nailwal and Gulshan Kumar. The music is composed by Sameer Uddin and the lyrics are penned by Kumar Suryavanshi.

'Junglee' is directed by Hollywood filmmaker Chuck Russell and will hit the screens on March 29, 2019. Earlier, it was set to open in theatres on April 5, 2019.

Vidyut has a strong fan following who eagerly await for his movie releases. The actor is trained in martial arts and like in his previous outings, in 'Junglee' too he will be seen flying high and kicking some butt.

The movie shows how a veterinary doctor fights his lone battle to help bust an elephant poaching racket.

Holi 2019: Top Bollywood songs you need to have in your playlist