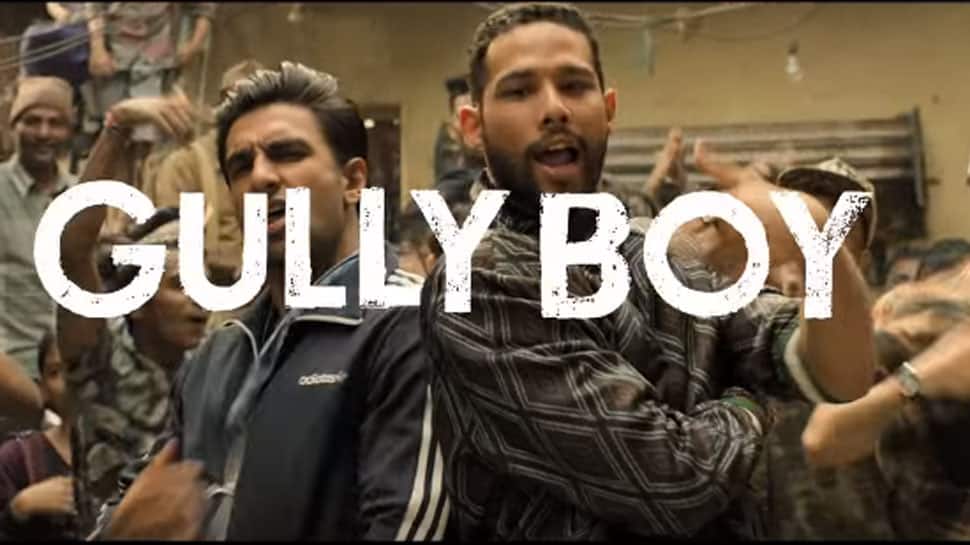 New Delhi: Bollywood's bundle of energy actor, Ranveer Singh is gearing up for the release of his latest flick 'Gully Boy' and the fans can't stop gushing over his new avatar as a rap star. The movie is helmed by Zoya Akhtar and promises to be a blockbuster ride.

The makers have unveiled a new song titled 'Mere Gully Mein' and it is a foot-tapping number. The song has been sung by Ranveer Singh, DIVINE and Naezy. Also, the lyrics are penned by DIVINE & Naezy.