Haiya Ho: Rakul Preet Singh steals the show in this song from 'Marjaavaan'—Watch

The song 'Haiya Ho' from 'Marjaavaan' has now been unveiled and it features Rakul Preet Singh and Sidharth Malhotra. 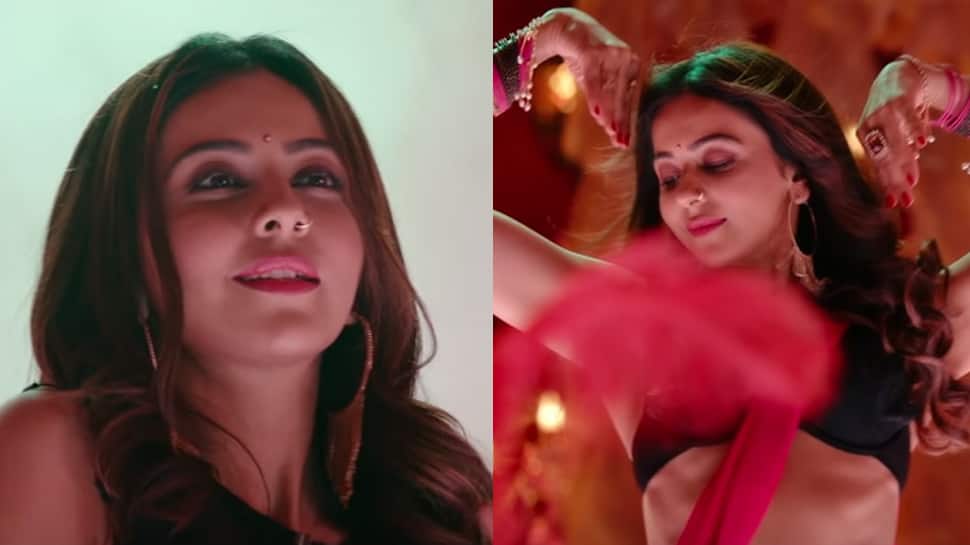 New Delhi: As the release date of 'Marjaavaan' comes closer, makers are leaving no stone unturned to ensure that it is high on the buzzword. While the film's first song 'Tum Hi Aana' depicted the pain of lost love, the second titled 'Ek Toh Kum Zindagani' had Nora Fatehi burning the dance floor.

Yet another track from the film, titled 'Haiya Ho' has now been unveiled and it features Rakul Preet Singh and Sidharth Malhotra.

Even though the song features Sidharth in some intense moments (with tears rolling down his cheek and beating up villians), it is Rakul who steals the show with her smouldering avatar!

Without wasting much time, take a look at the song here:

The song is a recreated version of the 'Chahe Meri Jaan Tu Le Le' from the film 'Dayavan'.