Here are some of the most quintessential songs from the gem of Indian music: 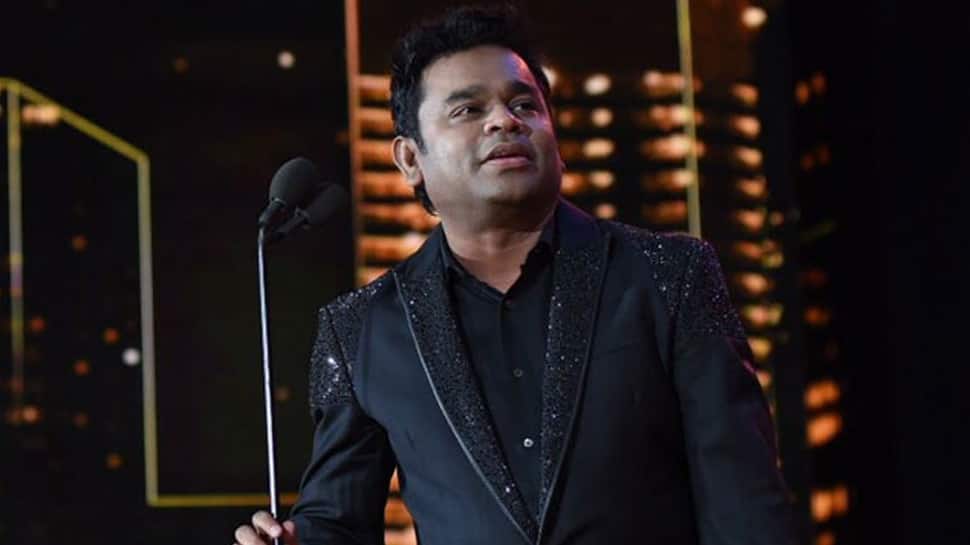 New Delhi: Music maestro AR Rahman turns 52 today and his fans are flooding social media with wishes already. Rahman is a name that gives us goosebumps because of his soul touching songs that will forever be etched in our hearts.

Celebrating his special day, here are some of the most quintessential songs from the gem of Indian music:

From the movie Rockstar starring Ranbir Kapoor and Nargis Fakhri in lead roles, the song has a soul to it which can be felt the moment it is played.

This track is played to evoke the spirit of patriotism in every Indian's heart. It is one of the best tracks of Rahman so far and will instantly make you fall in love with your country.

From the movie Jodha Akbar starring Aishwarya Rai Bachchan and Hrithik Roshan in lead roles, the song evokes the spirit of divine love.

This track from the film 'Slumdog Millionaire' is popular not only in India, but abroad as well. The foot-tapping song has a contagious energy.

An emotional track, this one is from 'Rang De Basanti' and can bring tears in your eyes.

Personally, Rahman is said to be one of the most down-to-earth and humble individuals. Be it his on-screen interviews or public appearances, Rahman has always charmed the fans with his simplicity.

Here's wishing the jewel of the Indian music industry a very happy birthday!