The 31-year-old singer and beauty mogul who owns her brand called `Fenty` added that reggae music has been a long-standing favourite of hers, partly due to her Caribbean roots. 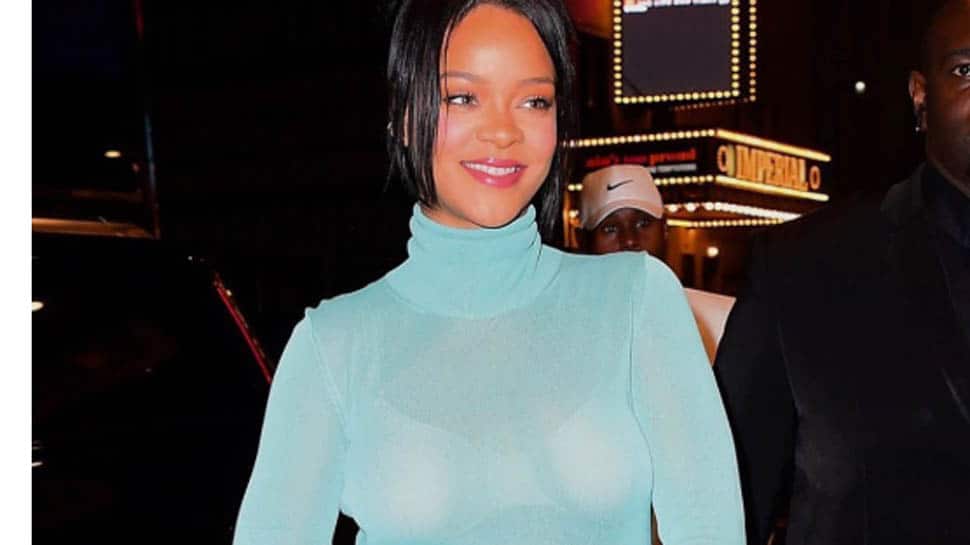 Washington: Fan of singer Rihanna is elated as she teased them about her new album.

The 31-year-old pop star made the revelation in the cover story for Vogue`s November issue, claiming that her new music will fuse traditional reggae influences with fresh sonic inspiration, reported Entertainment Weekly magazine.

"I like to look at it as a reggae-inspired or reggae-infused album," Rihanna told the publication after she previously announced the highly anticipated album."It`s not gonna be typical of what you know as reggae. But you`re going to feel the elements in all of the tracks," she said.

The 31-year-old singer and beauty mogul who owns her brand called `Fenty` added that reggae music has been a long-standing favourite of hers, partly due to her Caribbean roots.

"Reggae always feels right to me. It`s in my blood. It doesn`t matter how far or long removed I am from that culture, or the environment that I grew up in; it never leaves," she said.

"It`s always the same high. Even though I`ve explored other genres of music, it was time to go back to something that I haven`t really honed in on completely for a body of work," she added.

The singer restrained from revealing the release date of her project, but she did confirm she`s already in the "discovery stage" for her 10th album, as well as a non-musical collaboration with Lil Nas X, reported Entertainment Weekly magazine.

"We always went into the music this time around saying that we were going to do two different pieces of art," said Rihanna."One was gonna be inspired by the music that I grew up listening to. And one was gonna be the evolution of where I`m going next with music."