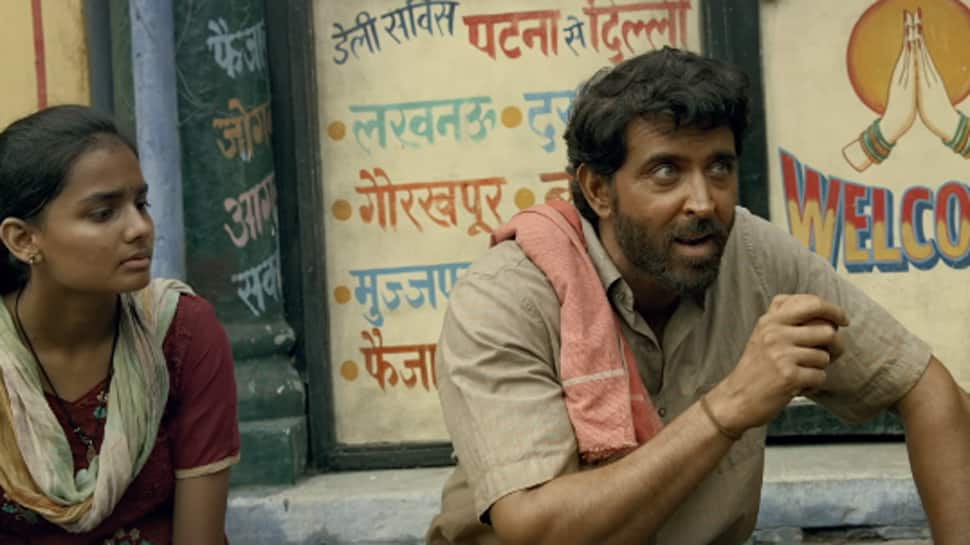 New Delhi: Desi Greek God Hrithik Roshan is gearing up for the release of his movie 'Super 30' which is slated to hit the screens on July 12, 2019. the actor is quite active on social media and often teases promos/stills from his venture.

The makers have unveiled a new track titled 'Question Mark'. The song beautifully captures the perfect student-teacher bond shown in the movie. Hrithik will be seen playing a teacher on-screen for the very first time.

'Question Mark' song has been sung by Hrithik himself while the music is composed by Ajay-Atul. The lyrics are penned by Amitabh Bhattacharya.

Television actress Mrunal Thakur is making her big screen debut with 'Super 30'opposite Hrithik. The film is based on mathematician Anand Kumar, who hails from Bihar.