"Baby girl, I love you and our girls, Sunday and Faith, who are at home watching right now," Urban added. 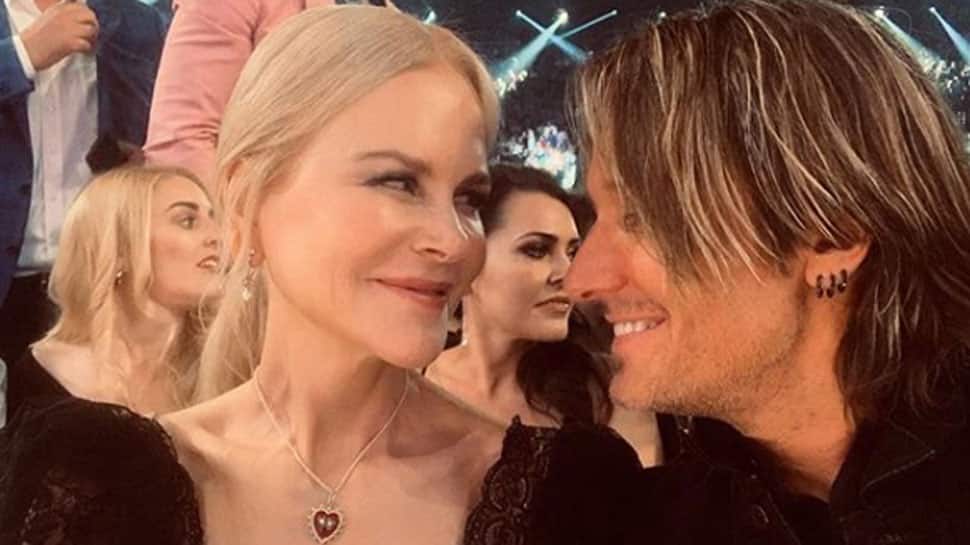 As the Australian singer took the stage, he received a standing ovation from the audience, including wife and actress Nicole Kidman, whom he thanked as he made his acceptance speech.

"Thank you so much. Baby girl, I love you so much," Urban said as Kidman, whom he'd kissed numerous times before collecting his prize, looked on lovingly.

"My team, thank you every one of you. To the fans out there, you are amazing. You have no idea what you mean to me. No idea," added Urban, who went on to thank his and Kidman's daughters Sunday Rose, 10, and Faith Margaret, 8.

"Baby girl, I love you and our girls, Sunday and Faith, who are at home watching right now," Urban added.

This marks the first time that Urban, 51, has earned the title, despite nine nominations in the category since 2005.