Kesari first song out: Akshay Kumar in Sanu Kehndi will make you want to hit the dance floor!

Titled as 'Sanu Kehndi' the song is a dance number and has Akshay pulling off some cool dance steps! 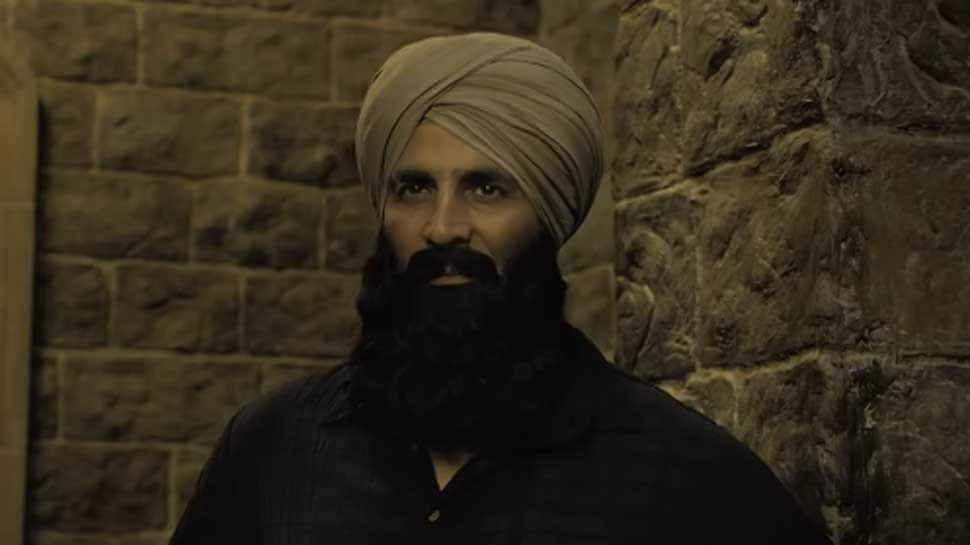 New Delhi: Akshay Kumar starrer 'Kesari' is one of the most awaited releases of this year and has been high on buzzword ever since the actor's look as a fierce Sikh warrior was unveiled. The film's power-packed trailer has been lauded by critics, fans as well as other celebs from the entertainment world. After dropping the high-on-action trailer, makers have now unveiled the first song from the film.

Titled as 'Sanu Kehndi' the song is a dance number and has Akshay pulling off some cool dance steps!

The film also stars Parineeti Chopra and has been helmed by Anurag Singh.