The video features Kareena Kapoor and the lyrics depict a conversation between a father and a daughter. 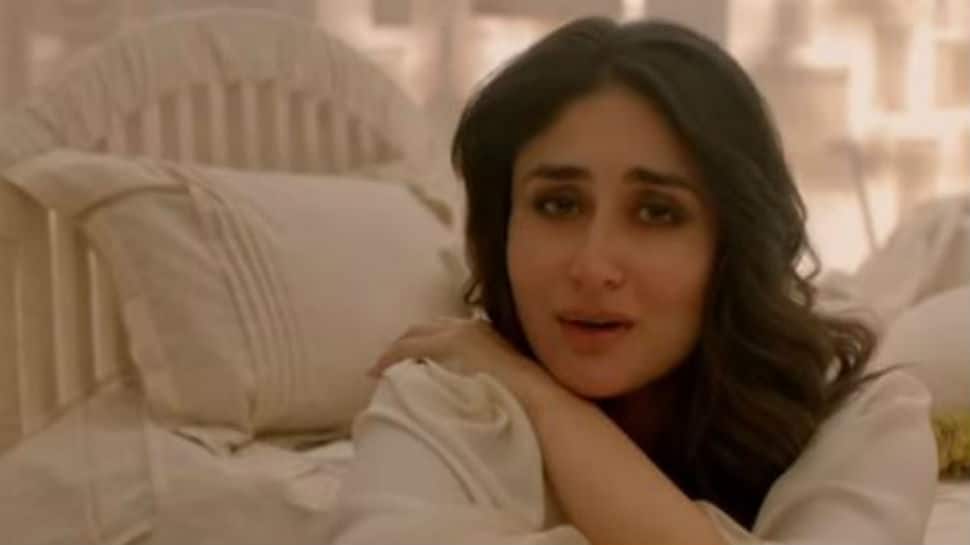 Even as "Kudi Nu Nachne De" rocks the nation, Sachin-Jigar have released "Laadki", sung by Rekha Bharadwaj. The video features Kareena Kapoor and the lyrics depict a conversation between a father and a daughter.

The song, incidentally, was originally composed and released by Sachin-Jigar on "Coke Studio" in 2015.

Talking about the song, Sachin Sanghavi shared: " 'Laadki' is a song very close to our hearts. My daughter sang the original track with Rekha Bharadwaj and Kirtidan Gadhvi. Hence the emotional appeal of the song resonates within me at a personal level. For the film, we have collaborated with Rekhaji, retaining its flavour."

Jigar Saraiya shared: " 'Angrezi Medium' is the story of a father and daughter, much like our song 'Laadki', and hence when working on the film it was only apt to adapt Laadki for it. It also is a matter of pride for us that our original Gujarati song, written by Priya Saraiya, has been adapted in a Hindi film."