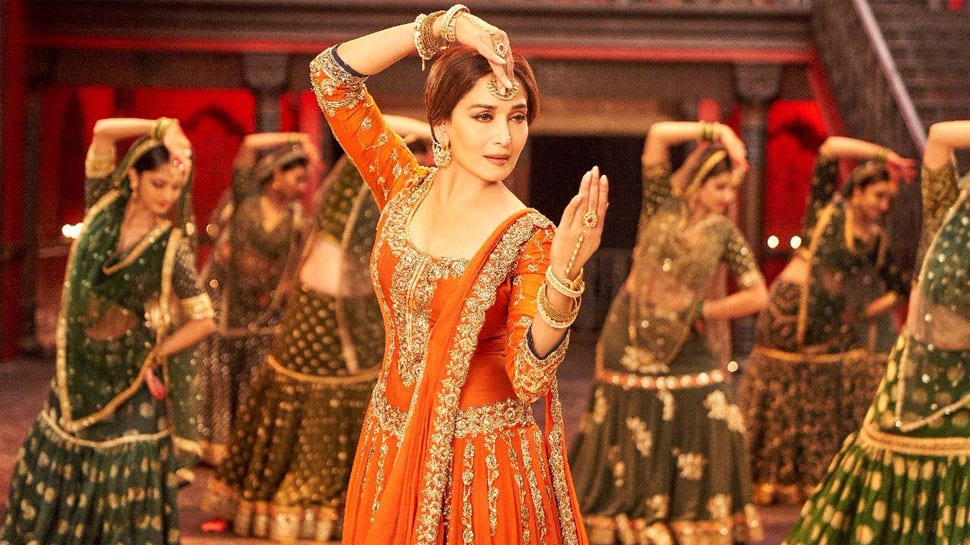 New Delhi: Classic B-Town actress Madhuri Dixit is perhaps the best dancers Indian cinema has ever seen. She moves and everything else stops just to catch a glimpse of her beautiful actress. Madhuri Dixit's expressions take the limelight every time she is in a song.

Madhuri will be next seen in 'Kalank', a multi-starrer by Dharma Productions. The makers have launched the new song titled 'Tabaah Ho Gaye' featuring Madhuri in the lead. She plays Bahaar Begum in the movie and the song is simply stunning.

You will be smitten by her breathtaking beauty and exceptional Kathak moves.

Veteran choreographer Saroj Khan and Remo D'Souza have directed the dance moves. Pritam has composed the music while Shreya Ghoshal has sung in her melodious voice. Amitabh Bhattacharya has written the lyrics of the song.