Mandy Moore returns to music after a decade

"But then I finally realised: I'm the only person who can make this move. It all has to start with me," she added. 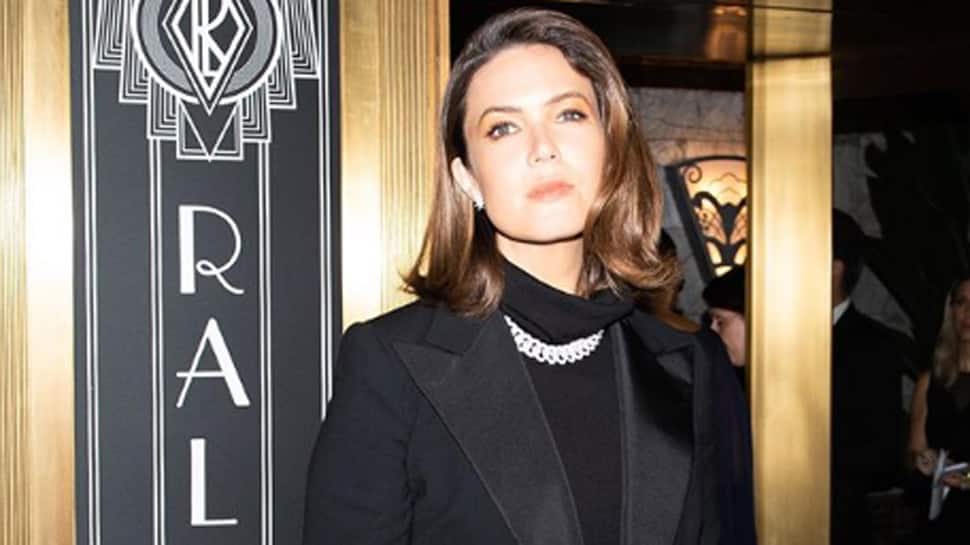 Los Angeles: Singer-actress Mandy Moore has released her first song in a decade. Titled "When I wasn't watching", the number is from her new album, the name of which is yet to be declared. The album is slated for release early next year.

"The idea of diving back into music after so much time and personal change was really intimidating to me for a while," a report in "variety.com" quoted Moore as saying.

"But then I finally realised: I'm the only person who can make this move. It all has to start with me," she added.

The song has been produced by longtime collaborator Mike Viola and the video has been directed by Lauren Dukoff. The release is significant because it is her first music since her former husband Ryan Adams faced multiple accusations of sexual harassment.

"I think everyone's had the experience of feeling lost and not quite understanding how you've found yourself at a certain point in your life. And I think the key is not to judge yourself for that. I'm a big believer in the idea that what you've journeyed through is ultimately going to factor into the person you become, and how you'll greet whatever big challenge you face next," Moore asserted.

The actress, who is looking forward to the premiere of her show "This Is Us", began recording her upcoming album earlier this year. She created the album's lyrics on her own and recorded each song live with a full band set-up.

"No one's playing to a click track -- it's all happening live on the floor, which gives everything a magic and spontaneity that's so different from what I've done on any other record," Moore said, adding: "And on top of that we're recording to tape, so there's no reworking or editing: a take is a take. At first, that was scary, but now it's become a fun sort of pressure that really fuels me."

Moore will release another single before the end of the year.

"I very much feel like I'm at the helm of the ship now, where I'm stepping back into music completely on my own terms. Everything that's happened up until this point has gotten me to where I am today, and I'm so excited to just keep moving forward," she said.