Singer Kailash Kher, who shot to fame with the 2003 hit number "Allah ke bande", was thrilled to be named for the Padma Shri -- India's fourth highest civilian award -- on Wednesday. He says it's a moment of pride and celebration. 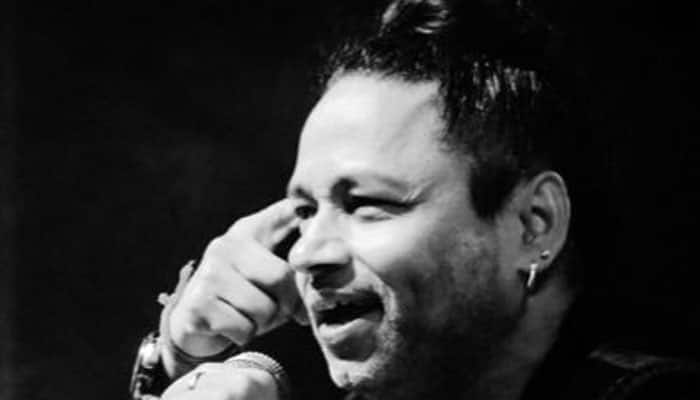 New Delhi: Singer Kailash Kher, who shot to fame with the 2003 hit number "Allah ke bande", was thrilled to be named for the Padma Shri -- India's fourth highest civilian award -- on Wednesday. He says it's a moment of pride and celebration.

He has received the recognition for his contribution to music in the country.

"By the grace of God, I got this honour. It's a moment for pride and celebration. It's because of a lot of prayers and hard work along with blessing from my parents and gurus, and love from fans," Kailash told IANS.

How does he plan to celebrate?

"I am really caught up with work. Let me figure it out. I am just coming to my sense. I was in the studio recording a jingle for a digital campaign when I was informed about this honour," he said.

The singer, who hails from Meerut, gave up education decades ago to pursue his dream to be a singer. Known for adding a sufi touch to songs, Kailash has even crooned tracks like "Teri deewani", "Ya rabba" and "Yun hi chala chal".

Kailash is also a producer. He had worked on a mythological TV series "Baba Kedarnath", backed by the Uttarakhand government.

A patriot at heart, he feels artistes must project India in the right way.

In an interview with IANS, he had said: "There are filmmakers like Shyam Benegal who continue to explore the real Indian art. Even Ashutosh Gowariker makes films about India like 'Swades' or 'Lagaan'. They are some of the filmmakers who present India in a good light; otherwise people tend to make money by showing poverty of India and helplessness of India mostly in the name of creativity.

"This gives the impression that India is a poor country. Irrespective of the strength of the script, I will never show India like that. I will show that India can save the world, which is infected by depression and loneliness."

"Since I've reached that level where I can do something for others too, I thought of promoting new talent… something that hasn't been done in the past by other musicians," he said.

Kangana Ranaut as Miss Julia in 'Mere Miyan Gaye England' song from 'Rangoon' is a must watch!