Music composer Wajid Khan dies: A look at some of his hit songs, from ‘Do U Wanna Partner’ to ‘Pyar Karona’

Wajid Khan of music director duo Sajid-Wajid died of coronavirus complications in wee hours on Monday at a hospital in Mumbai. 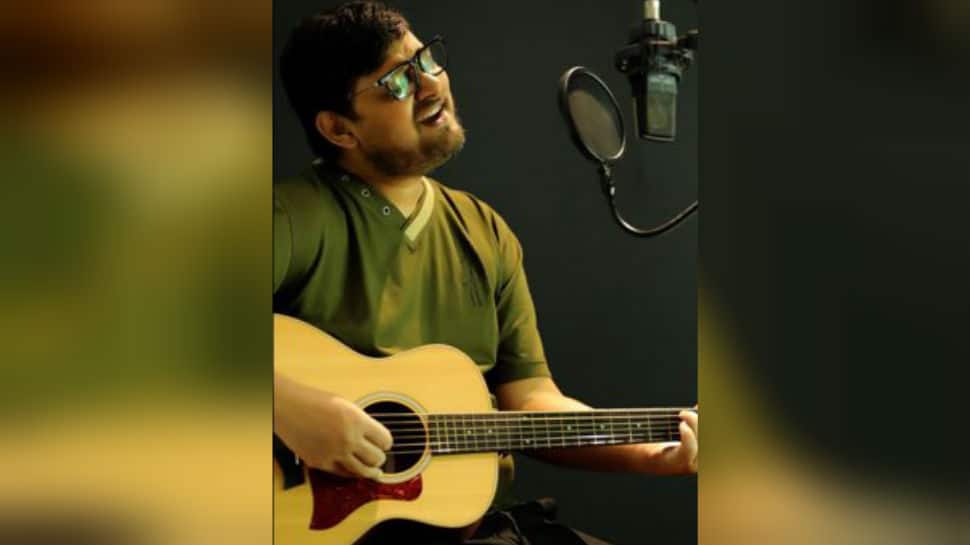 New Delhi: Singer-composer Wajid Khan of music director duo Sajid-Wajid died of coronavirus complications in wee hours on Monday at a hospital in Mumbai. He was 42. Wajid’s brother Sajid told news agency PTI that he "died of a cardiac arrest" and added that the musician had also tested positive for COVID-19.

Both Sajid-Wajid have given the industry some of its famous and blockbuster tracks. Their work in superstar Salman Khan's films such as ‘Wanted’, ‘Dabangg’, ‘Partner’ and ‘Ek Tha Tiger’ won them several accolades.

It was in 1998 that the music composer duo made their Bollywood debut with Salman's film ‘Pyaar Kiya Toh Darna Kya’ and went on to work on actor's various films including ‘Garv’, ‘Tere Naam’, ‘Tumko Na Bhool Payenge’ and others. Just recently, Sajid-Wajid composed two songs for Salman – ‘Pyar Karona’ and ‘Bhai Bhai’.

Meanwhile, Wajid also did playback for Salman in chartbusters like ‘Mera He Jalwa’, ‘Fevicol Se’ and for Akshay Kumar in ‘Chinta Ta Chita Chita’ from the film "Rowdy Rathore", among others.

Soon after the news of Wajid's demise broke, many from the film fraternity took to social media to pay tributes.

As we remember Wajid Khan, let’s have a look at some of his hit songs: