The track, earlier titled "Time", was recorded in 1986 song by late music legend for Dave Clark's musical of the same name. 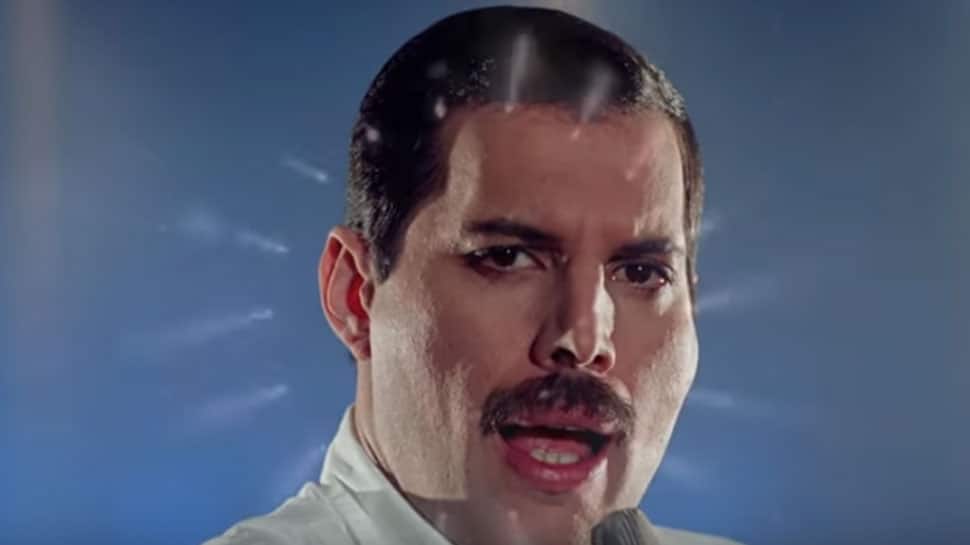 The track, earlier titled "Time", was recorded in 1986 song by late music legend for Dave Clark's musical of the same name.

The previously released version featured Mercury accompanied by dozens of layers of backing vocals. The new version is developed from an early piano rehearsal of the song and features a different vocal take.

"Dave Clark had always remembered that performance of Freddie Mercury at Abbey Road Studios from 1986. The feeling he had during the original rehearsal, experiencing 'goosebumps', hadn't dissipated over the decades, and he wanted to hear this original recording just Freddie on vocals and Mike Moran on piano.

"After much searching through the vaults to find the version without all the backing vocals, he finally retrieved it from his tape archive in the spring of 2018," the Universal Music said in a statement, obtained by Variety.

The stripped-down version, that Clark unearthed, was updated with a new piano track by the session's original pianist Moran.

"But the audio needed a visual and Dave didn't want to just cut old footage together. He had the negatives from the 4-camera shoot and the unprocessed film which was being stored for a time at Rank Laboratories in Pinewood but returned to Dave.

"A four-day lockdown in a special facility to pore through the negatives with his editor led to the discovery and production of this visual masterpiece, a perfect representation of Freddie's 'magic performance... He tasted every word'," the studio said.

There has been a renewed interest in the life of the late singer after the release of Rami Malek-starrer "Bohemian Rhapsody".

For his performance as the troubled singer in the biopic, Malek won the best actor trophy at the 91st Academy Awards. He also registered wins at the Golden Globe and BAFTA Award.

The film, directed by Bryan Singer, is highest grossing musical film till date. It raked in over USD 900 million at the box office last year.