Badshah's new song mixes rap with lyrics from an old Bengali folk hit, "Boroloker biti lo", created by Ratan Kahar and originally sung by Swapna Chakraborty. Clarifying his situation on social media, the rapper claimed that he has been trying to contact Kahar but has not managed to do so owing to the ongoing nationwide lockdown. 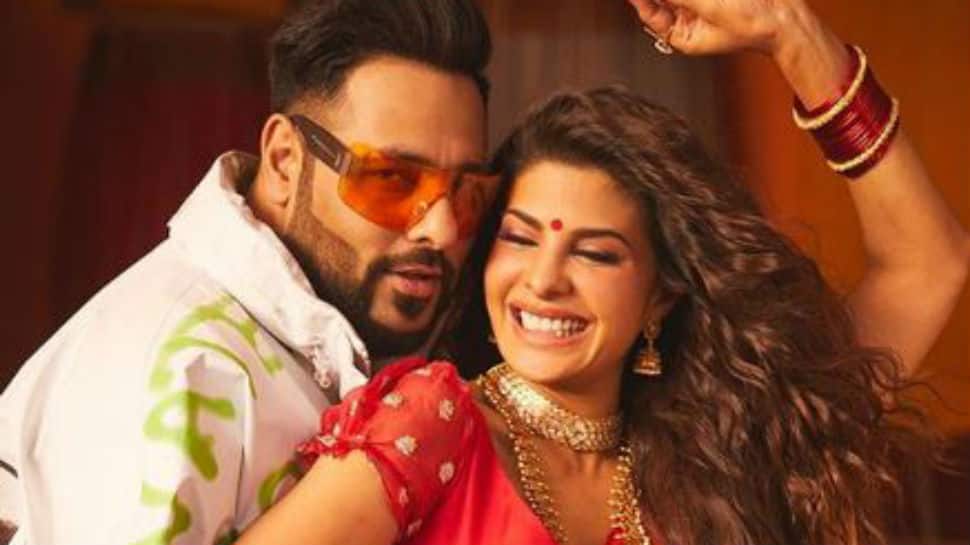 Mumbai: After being deluged with plagiarism charges by netizens over his latest track "Genda Phool", rapper Badshah has defended himself saying he has been trying to reach out to the creator of the original track but to no avail.

Badshah's new song mixes rap with lyrics from an old Bengali folk hit, "Boroloker biti lo", created by Ratan Kahar and originally sung by Swapna Chakraborty. Clarifying his situation on social media, the rapper claimed that he has been trying to contact Kahar but has not managed to do so owing to the ongoing nationwide lockdown.

"After receiving so much information from the Bengali community, I have been constantly trying my best to reach out to him and connect with him and be able to do justice to the situation to all my might. However, the lockdown situation has not been very helpful, it has been difficult to get through to the village that Shri Kahar is in and I am still trying," Badshah tweeted.

The rapper has also requested anyone who might have any knowledge of how to contact Kahar to help him get connected. "I urge and request any of the representatives who have been speaking on his behalf, to help me connect with him so I can do whatever possible on my part on humanitarian grounds to put this right."

He further stated: "A couple of days after the song release, I started getting feedback on my social media that the Bengali lyrics are originally from a song 'Boroloker Beti Lo' that were penned by the veteran artist Shri Ratan Kahar."

Claiming the original creator of the 1972 song has not been given due credit in any of the previous versions, Badshah further wrote: "We had however done our due diligence before releasing the song, and nowhere on any copyright societies or on any of the previous reprises/versions of the song was Mr Ratan Kahar credited as a lyricist. Information all across say that 'Boroloker Beti Lo' is a traditional/folk song from the Bauls of Bengal. Just for general information, traditional songs are open for recreations/reprises/sampling globally."

"All I want is love from the people. I am a selfless person. I don't have any greed for money, food or anything else. But I live with a pain that even though many people sing my songs, they don't know the proper style of singing it, neither do they know the story behind why I created the songs. I want the artist Badshah to at least give me recognition for my song. I share my best wishes for him," Kahar told news18.com.

Talking about the inspiration behind his classic hit "Boroloker biti lo" the veteran singer revealed that in his initial days, he used to sing songs for sex workers of a brothel in Siuri, who admired his music. The story of one such woman inspired him to pen the melodious track.