Padman new song: Saale Sapne is all about following your dreams—Watch

Sung by Mohit Chauhan and composed by Amit Trivedi, the song has been penned by Kausar Munir. 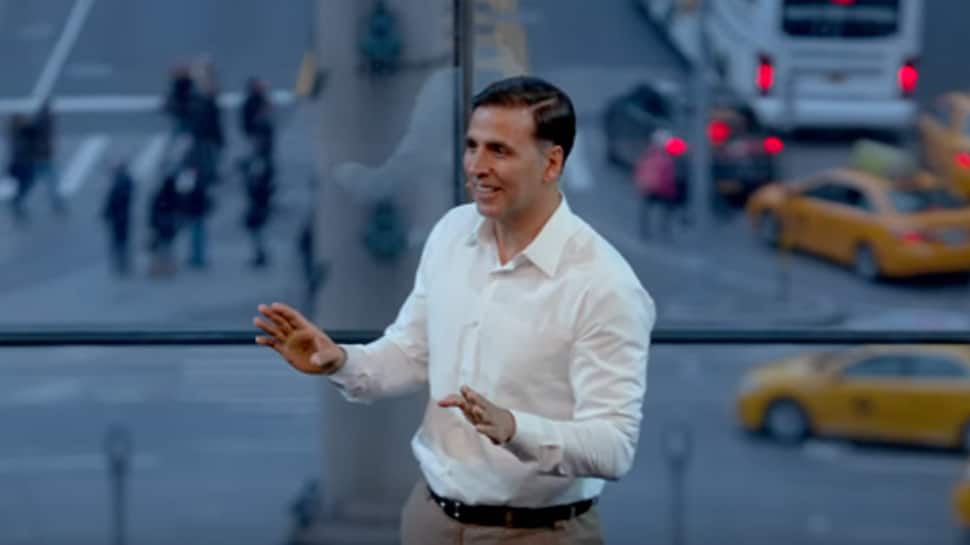 New Delhi: Akshay Kumar, Radhika Apte and Sonam Kapoor starrer Padman will hit the theaters soon and a brand new song from the film has been unveiled. Titled Saale Sapne, the track depicts that with dedication, one can make any dream come true. The lyrics of the song are indeed beautiful and it wonderfully gives out the message that with enough hard work, you can achieve your dream.

Sung by Mohit Chauhan and composed by Amit Trivedi, the song has been penned by Kausar Munir.

Watch the video of the song embedded below:

Akshay’s wife Twinkle Khanna, who is an interior-decorator/author, has turned a film producer with this venture. She had written about Muruganantham in a short story titled The Sanitary Man from A Scared Land in her second novel The Legend of Lakshmi Prasad. And the idea of making a film was born thereafter.

During an interview with BBC, Twinkle while talking about menstruation and the taboo attached to it worldwide said that it took her a lot of time to convince Arunachalam to give her his consent for making the film. It was only after repeated requests, the man, who keeps low key, agreed to give his nod.

Khanna during an interview said she is hopeful that the film will bring a spotlight on something that has been hidden in the darkness for so long.