Palak Muchhal: I evolve with each song 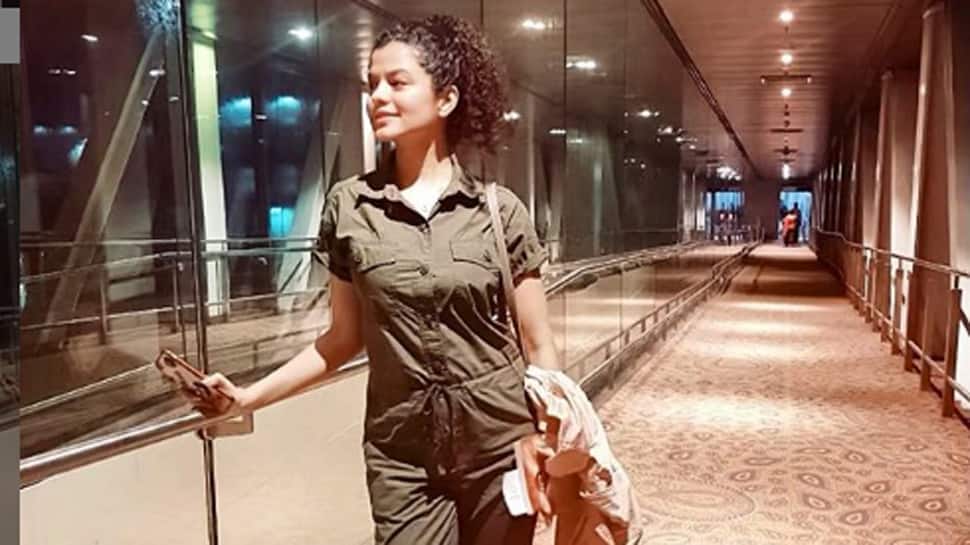 Mumbai: "Prem Ratan Dhan Payo" fame singer Palak Muchhal feels fortunate to explore different genres of music, and says she gets to learn something new from every song.

"I think I evolve with each song I sing, whenever I enter a studio I feel like I am entering an institution and the people I work with be it, music directors or singers, I get to learn a lot," Muchhal told IANS.

"Also I have been very fortunate to explore different genres of music, whenever I get to sing a new song it's like a new experience for me a new opportunity for me to evolve," she added.

She says she seeks influence from melody queen Lata Mangeshkar.

"My influence has always been Lataji ever since I was a kid and that has been constant. Even today when I go to a studio when I get to sing a new song. I remember all the things I've learnt by listening to her songs. She has been my constant inspiration, and I have been greatly influenced by her," she said.

Badshah, Neha Kakkar, Raftaar team up for 'Straight Up Punjab'