Parth Samthaan back with another music video

It has been sung, composed and directed by Palash Muchhal. It also has rapping by Parry G. 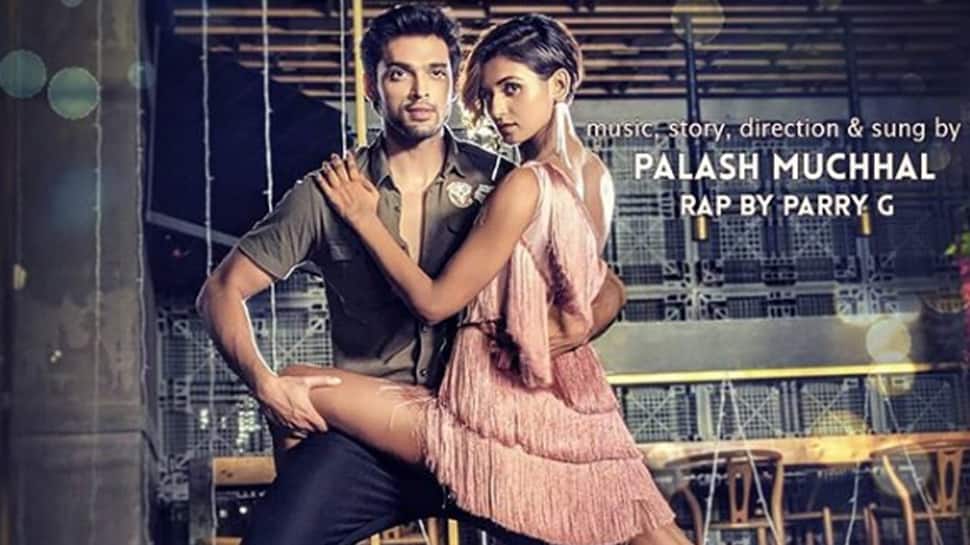 Mumbai: After featuring in videos of songs like "Nishaa" and "Tu jo kahe", "Kasautii Zindagii Kay" actor Parth Samthaan is back with another music video.

He has featured in a new music video, "Aakhri Baar", with dancer and choreographer Shakti Mohan.

It has been sung, composed and directed by Palash Muchhal. It also has rapping by Parry G.

"Shakti is a great dancer which everyone knows, but she is also a great human being. She used to teach me some steps here and there and I tried to teach her some acting in exchange," Samthaan quipped.

"The most difficult part for me, in the beginning, was to lip-sync the lyrics, because the song is quite pacy. I am collaborating for the third time with Palash for this song and it has always been fun working with him," said the actor, whose aim is to keep trying out new things and surprising his fans.