Raksha Bandhan 2019: Top 5 songs that should be on your playlist

Raksha Bandhan 2019: Several movies and songs have also been made in Bollywood which depict the sibling love with utmost perfection. Here's a look at the top five songs which are dedicated to all the brothers and sisters out there. 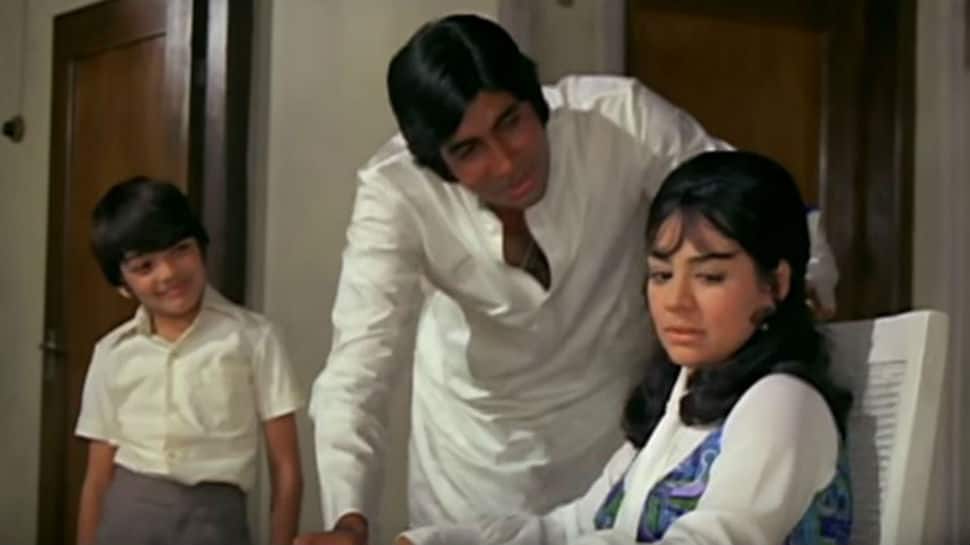 New Delhi: The bond between a brother and a sister talks is extremely precious and the love which they share for each other is just unconditional. To celebrate this pure bond, we observe the festival of Raksha Bandhan in which sisters across the world tie rakhi on their brothers' wrists and pray for their long life and success. In return, the brothers shower their sisters with gifts and blessings.

This year, we celebrate Raksha Bandhan on August 15.

Several movies and songs have also been made in Bollywood which depict the sibling love with utmost perfection. Here's a look at the top five songs which are dedicated to all the brothers and sisters out there. Also, these songs should be on your playlist.

The song 'Mere Bhaiya Mere Chanda' from 1965's 'Kaajal' is the first song which comes to mind when we celebrate Raksha Bandha. The song was crooned by Asha Bhosle. 'Kaajal' starred Dharmendra, Raaj Kumar and Meena Kumari in lead roles.

This song too in on top of our list. The all-time favourite song beautifully depicts a brother-sister bond. 'Phoolon Ka Taron Ka' has been picturised on Dev Anand and Zeenat Aman.

Amitabh Bachchan and Farida Jalal perfectly showed the bond between a brother and a sister in 'Majboor's 'Dekh Sakta Hoon'.

Last but not the least is the evergreen song 'Bhaiya Mere Rakhi Ke Bandhan' from the film 'Chhoti Behen'. It features veteran actor Balraj Sahni as the brother and Nanda as the sister.

Wishing you all a very Happy Raksha Bandhan!

Alia Bhatt motivated us to work better: The Doorbeen