Rapper Divine on Wednesday announced that he has set up a new company which will function as a record label, recruit and manage new hip-hop talent and produce content. 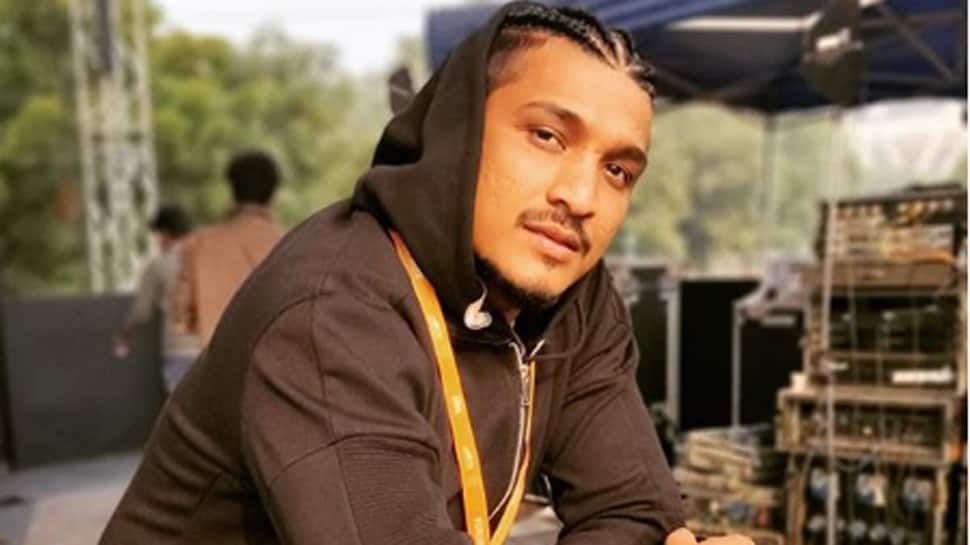 Mumbai: Rapper Divine on Wednesday announced that he has set up a new company which will function as a record label, recruit and manage new hip-hop talent and produce content.

His latest venture, Gully Gang Entertainment, features Divine aka Vivian Fernandes and his mother on the board of directors, amongst others.

"I`m surrounding myself with the right people I`ve met along the way and moving forward to the next phase of life with them," Divine said in a statement to IANS.

"This has been a dream I`d never seen, though now I feel it`s expected of me and it`s a great time in music in India to start Gully Gang Entertainment. We need all the support from the industry and are looking forward to scaling up the business by way of the right partnerships, and by keeping the artiste and the music at the core of it.

"I`m nervous to be honest. Though, the excitement of the things to come, and getting in the studio with all the young producers and rappers is a rush," he added.

Over the years, the "Mere gully mein" hitmaker has come to represent the rise of the hip-hop genre in India.

The first release on Gully Gang Records will be his debut album, expected to drop sometime in March.

With hip-hop`s popularity and awareness at an all-time high -- partly due to the forthcoming Bollywood film "Gully Boy" -- live music events that showcase street culture in India is a priority for GG Entertainment.

Its flagship event Gully Fest, launched in September 2018, will feature artistes of desi hip-hop, DJs, beatboxers and more who have helped give Indian hip-hop its own sound.

After the amazing response it received in Mumbai last year, Gully Fest will soon travel to other Indian cities.

Lady Gaga to perform at the Grammys